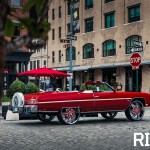 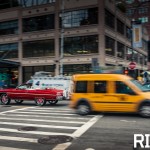 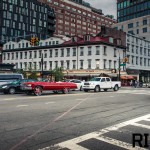 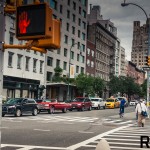 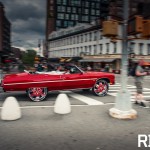 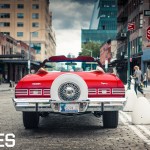 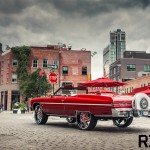 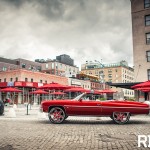 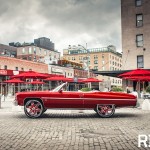 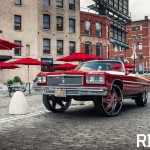 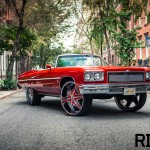 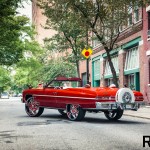 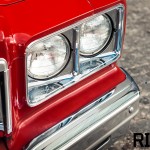 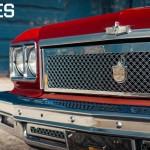 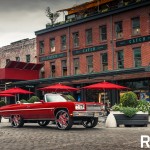 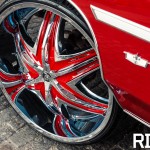 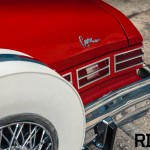 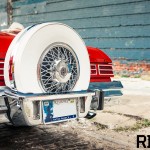 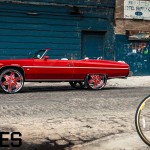 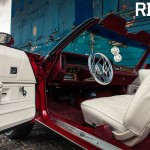 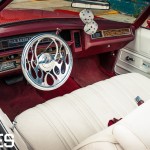 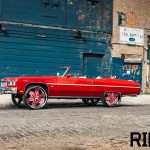 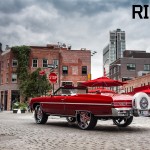 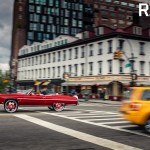 It’s hard to stand out in New York City. Your cheddar is getting stacked against Wall Street’s elite and your style compared to some of the fashion industries best. The same holds true with the whip game, as it’s not uncommon to see some of the hottest whips in the game navigating the sea of yellow taxis. However, Terrance McCleveland went against the tide staying true to his southern roots and copped a 1975 Chevrolet Caprice and in doing so is making a name for himself in The Big Apple.

Originally from Oklahoma City Terrance credits his time in Oklahoma and Texas for his love of old schools. “In the south, old school classics are king,” says Terrance adding, “We looked at it like anybody can go out and buy one of those fancy cars, but it’s much harder to come across a classic beauty.” In Terrance’s case to say it’s “much harder” is not an understatement having wanted a ’75 Caprice since childhood it wasn’t until a chance encounter at a gas station in Long Island did his dreams come true. “I saw a guy at a gas station and quickly turned around and said, ‘sir, I seriously wanna buy your car. That car is my all time favorite classic,’” says Terrance. “We kept in touch and a few weeks later I gave him an offer he couldn’t refuse. I paid him in cash and drove away.”

Terrance’s persistence paid off and he was now the owner of his dream car which still features it’s original paint, interior and motor. While Terrance already once sent the car down south to North Tampa Customs for it’s 28-Diablo wheels and Tiarra grille he plans to keep the car as near stock as possible. “I wanna keep the car original as possible without going over board like some cars out there,” says Terrance, “I still have the original wheels, grille and steering wheel in my garage. And at anytime I can put those back and the car can be all original again.”

Unique to his Donk is the fifth wheel that is practically a non-existent accessory on the Donk scene and a characteristic that Terrance had mixed feelings about. “When I first purchased the car the fifth wheel was already on there from the previous owner,” he says. “At first I didn’t like it, but as time passed and as I drove it I noticed how people were taken by it.” Thought it’s clear it’s not just the fifth wheel that people of New York have been taken by, but the whole Donk oft out of place looking in the streets of Manhattan. “I actually got kicked out of Times Square one day because over 200 people surrounded my car and caused a traffic jam for over 20 min,” Terrance says. “Police had to break up the crowd and escort me out of Times Square and told me to leave because my car was too much of a distraction.” With plans to update the audio soon more traffic jams are undoubtedly in the cards for Terrance and his ’75 Chevy Caprice cruisin’ New York.

Shoutouts: I couldn’t have bought this car or done the things that I’ve done and will continue to do it without my best friend and love Zaily.