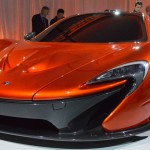 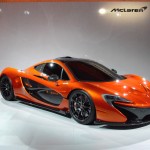 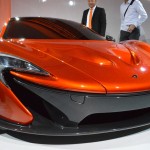 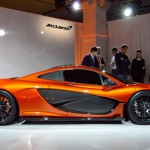 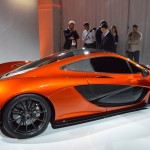 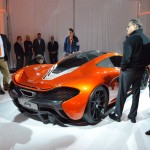 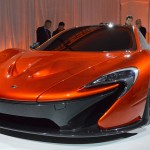 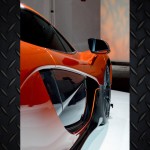 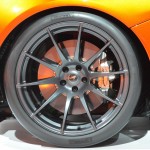 Any day we spend some time with a new McLaren is a good one, and today, we had the chance to check out McLaren’s new P1 supercar firsthand here in New York City. Now, the car you see here is the concept version, but it’s about 98 percent identical to the production version that’ll be hittin’ the streets next year. Having seen the car in person, we can honestly say it’s one of the freshest, coolest supercar designs we’ve seen in a long time, and we’re really looking forward to seeing the McLaren P1 on the road—and hopefully getting some time behind the wheel, too!

Check out our McLaren P1 gallery above, and if you have any questions, drop ’em in the comments below and we’ll answer them the best we can. (They told us a lot, but some of what they said was confidential, so we’ll have to be careful…)