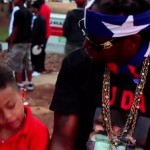 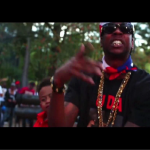 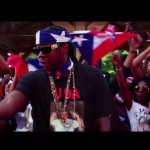 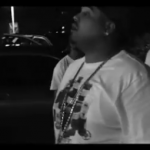 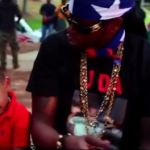 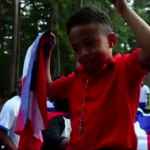 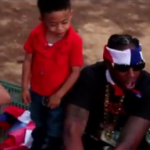 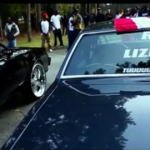 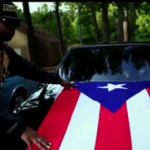 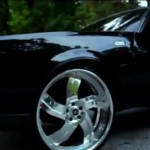 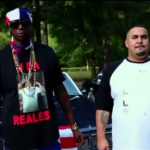 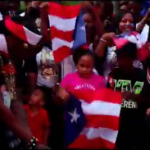 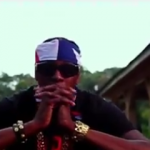 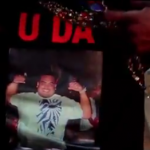 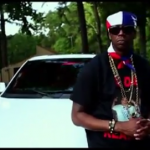 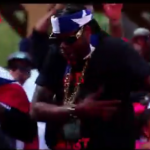 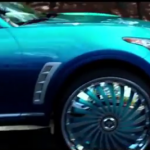 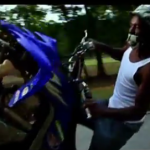 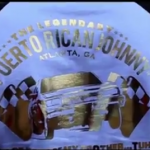 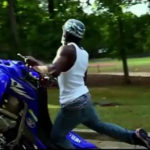 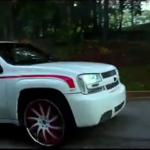 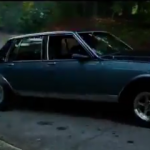 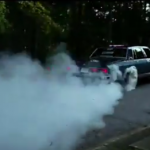 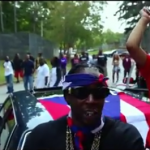 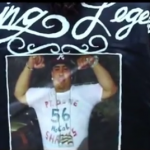 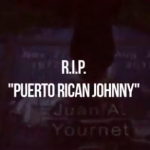 Far too often hip hop artists claim to be connected to the streets after they find fame but few maintain those ties. Atlanta rapper 2 Chainz is certainly not one of those artists as he’s been known for consistently paying homage to his roots. When local legend, known to most as ‘Puerto Rican Johnny’ passed away last year in a car crash, 2 Chainz instantly posted a dedication to his over one million fans on Instagram and days later even got a tattoo to commemorate his fallen friend. Johnny was not only a mainstay in the custom car and street racing scene in Atlanta but all over the South as he and his Kut Da Check Racing team would travel as far as Miami for a worthy race or car show. Much respect to 2 Chainz for putting out this video, it’s appreciated!