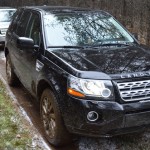 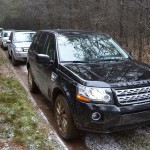 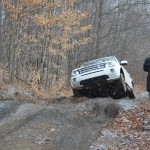 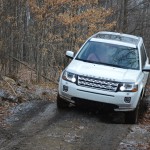 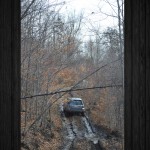 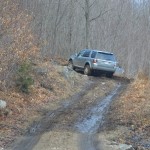 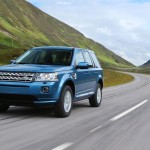 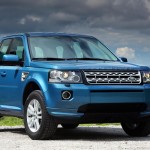 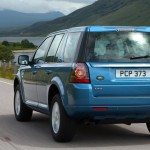 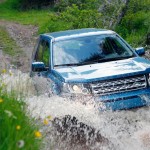 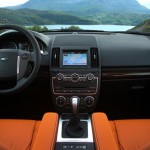 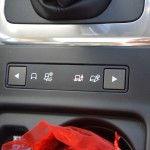 Land Rover made the world a better place when it dropped the Range Rover Evoque into dealerships almost two years ago. The baby Range was a revelation—a utilitarian SUV with the looks of a concept car and the off-road capabilities expected from a Land Rover, powered by a new engine that gave the Evoque plenty of grunt while still achieving decent fuel economy. It was so good, in fact, that it effectively squeezed the similarly-sized LR2—which was slower, less classy and less sexy—right out of contention for most potential buyers.

For 2013, though, Land Rover’s entry-level LR2 scores the chance to catch up. The Evoque’s 2.0 liter turbocharged inline-four has made its way under the hood in place of the old 3.2 liter inline-six, giving the LR2 enough punch to keep up with traffic while offering better gas mileage than the outgoing model. It’s no rocket, but the LR2 has enough power to get by.

But people don’t buy Land Rovers for the 0-60 times; they buy Land Rovers because they want a leather-lined truck that can punch through anything short of the apocalypse with ease. Despite its lack of a low range (the feature that separates the men from the boys in the off-roading world), the LR2 can blast through landscapes most drivers would think unconquerable—especially now that the 2013 model includes the Terrain Response System. Just think of it as Off-Roading for Dummies—all you do is pop the system into the appropriate setting for the conditions under your tires, and the LR2 optimizes itself to deal with it. It’s simple, intuitive, and clever.

Small SUVs aren’t usually renowned for their on-road manners—they’re capable enough, but for the most part, they’re made for folks who consider driving a task instead of a joy. As long as you keep that in mind, the LR2 is a fine ride on dry tarmac, and a surprisingly fun car to toss around on a curvy back road.

The “leather-lined truck” part of a Land Rover is just as important as the “punch through anything,” though, and the LR2 holds up its end of the bargain there as well. The LR2’s guts are comfortable and luxurious, feeling every part the entry-level luxury SUV that its price tag promises. One nice touch: that near-luxury price tag includes a 380 watt Meridian stereo as standard, ensuring that when the end of days does come, you can drown out the moans of the zombies with whatever music you like.

No, the LR2 doesn’t have the Evoque’s panache, but not everybody wants a flashy car. There are plenty of people out there who want a ride that stands out a little less and lets them go about their lives with a little less attention drawn to themselves. And while that may not be our cup of sweet tea here at RIDES, we can’t hate on that belief—and those folks deserve cars just as good as everyone else. With the refreshed LR2, Land Rover has whipped up a fine baby SUV for someone who wants it all but doesn’t want to show it off.