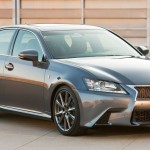 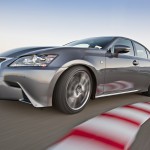 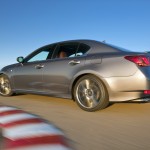 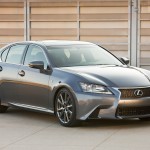 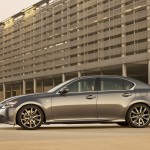 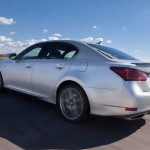 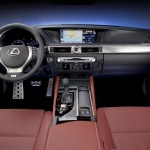 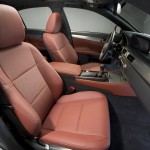 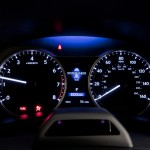 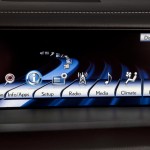 The old Lexus GS was old. The week it made its first appearance at the Detroit Auto Show, 2Pac and Destiny’s Child were topping the charts. (It was the sixth of 2Pac’s posthumous albums, but still.) There’s been plenty of time for the hype to build about this newest GS, comin’ out as a 2013 even though it reached the streets in February 2012.

The new GS has earned plenty of respect. It’s fresh and modern, and in the case of the F Sport, it’s aggressive enough to give any driver hogging the left lane the urge to let the Lexus pass. Don’t be surprised to see this whip turn into the darling of the VIP set.

Lexus spent time perfecting the GS’s chassis, and it paid off. It handles corners with barely any body roll and never fights the driver. It goes where it’s told—though it always seems a little too numb to really be fun to drive.

But there’s a fault or two in the GS’s new armor. When it’s time to put the hammer down, the six-cylinder engine/six-speed automatic combo can’t hold its own with the turbo-sixes and eight-speed autos in competitors. And there’s no bigger motor to turn to. The alternative is a hybrid: more powerful but stuck with a fun-sucking CVT. Still, if your brand loyalties lie with the cars wearing the big L, the new GS is as good as it gets—unless you can spring for the $375,000 LFA supercar.