To celebrate the first day of summer, we’re spreading the word that 3M is literally giving away their exclusive Window Film for free! All you gotta do is follow the instructions here for your chance to win! But you’ll have to hurry and tell all your friends because this contest ends Sunday, June 23rd. And if you aren’t very familiar with 3M Window Film is, read up on it by clicking here!

Apply a layer of this transparent film on your car windows and the rest happens on its own. It’ll reject excess heat and harmful effects of the sun from entering the interior of your whip. Cop some and say good-bye to your car overheating while it’s parked under the blazin’ hot sun! Park it on the blacktop with confidence. 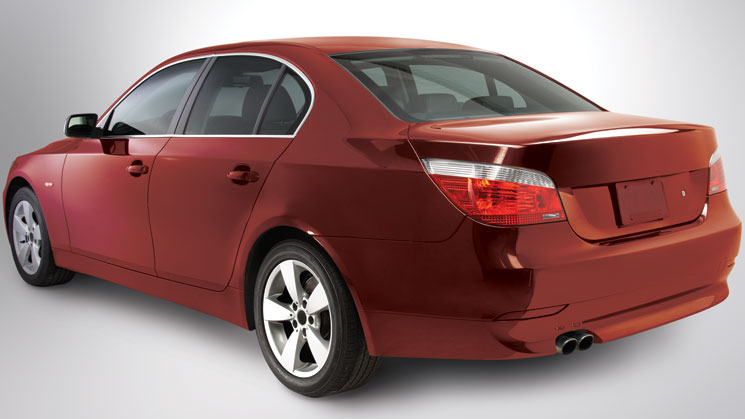 3M also released its new Scotchshield Automotive Security Film which provides an exclusive benefit in addition to protection from the sun and keeping your car cold. It also keeps glass in place, holding it together even if someone tries to shatter it. 3M found that it only takes 3 seconds for a scumbag to break into someone’s car, but with the Security Film, it’ll take significantly more time, which decreases the chances of a successful theft! 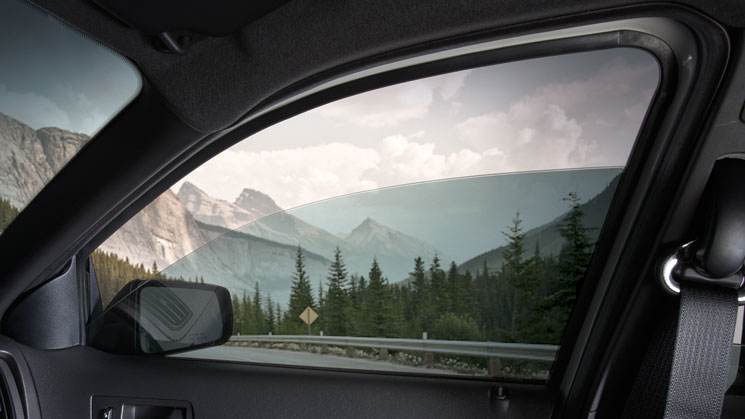 And then a scum creeps over and tries to smash out the glass to gain access into the whip, the Scotchshield Security Film will hold the shattered glass together, so it’ll look like this for quite a while before any thief gets the chance to really break through it. 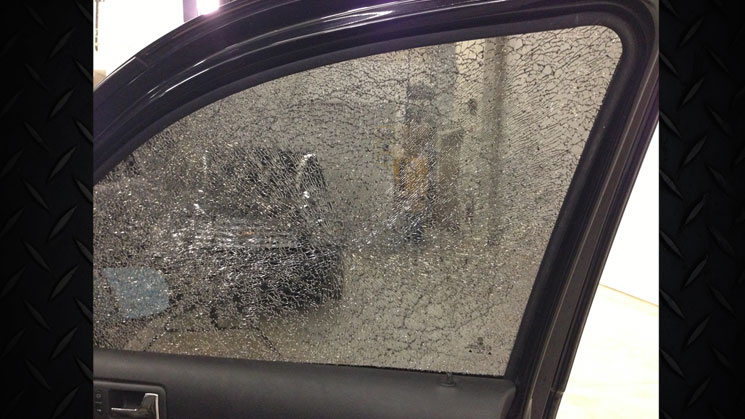 So hurry up and cop one to protect ya whip and the things inside!