Established in 1989 by four police officers and four city workers, Rare Breed is a Southern California-based motorcycle club that prides itself on being a positive organization for African-American riders. “We were trying to start a club that would be looked at as a brotherhood rather than just a motorcycle club,” cofounder K.W. says. “Our thing was to be different, do positive things as far as charities, and create a whole new message out there.” 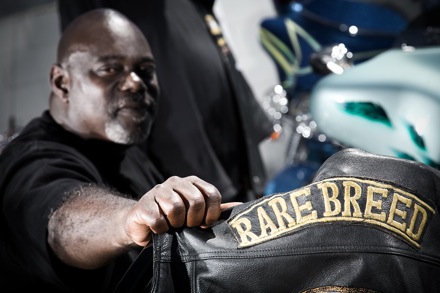 Since its inception, Rare Breed’s strong outreach effort has been felt in the greater Los Angeles area. The crew has worked hand-in-hand with the Susan G. Komen Breast Cancer Foundation and the Watts Foundation to raise money and provide women with free mammograms. They’ve also organized toy drives and delivered food to sickle cell patients and women and children residing in local shelters. “I’ve seen a lot of impact,” says K.W. “We’ve changed some of our young members that were Crips and Bloods, and through their love of motorcycles, we got them to become productive members of society.” 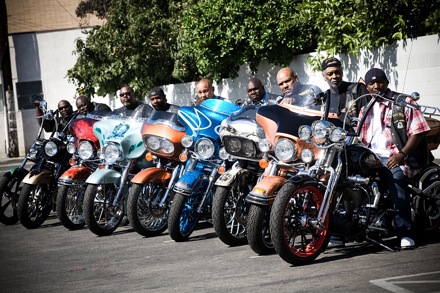 All this good will doesn’t distract Rare Breed from maintaining an intimidating collection of bikes, though. Their approximately 125-member crew rides a mix of customized, show-caliber and downright clean Harley Davidson Road Kings, Road Glides and Dressers. Their bikes have captured the glamour of Hollywood so well, they’ve been featured in movies such as Biker Boyz and Ice Cube’s video “Every Hood’s the Same.” 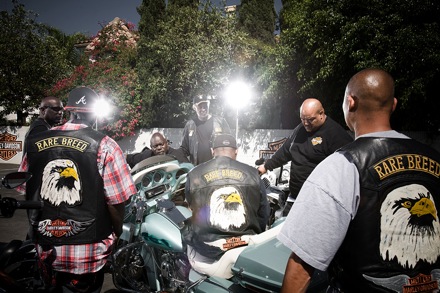 Having become one of the most well-respected motorcycle clubs in the Southland, Rare Breed has also been building up their Atlanta chapter, established in 2005. “We had a couple brothers in our club that migrated and moved their families to Atlanta,” recalls K.W. “When they got out there, they came back and asked if they could start a chapter out there, and run it like when they were in California. So we gave them that blessing. They have taken off and are doing a lot of positive things. It’s working out pretty good for us right now.” So much for stereotypes. 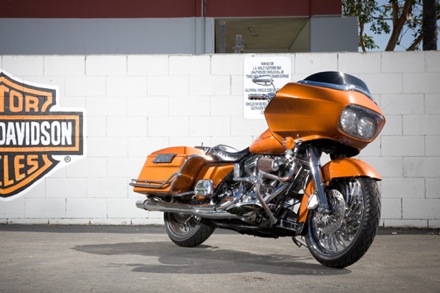 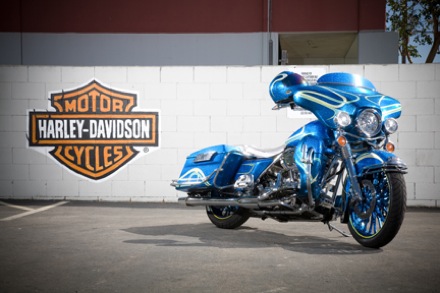 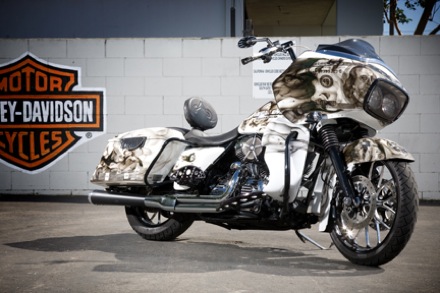 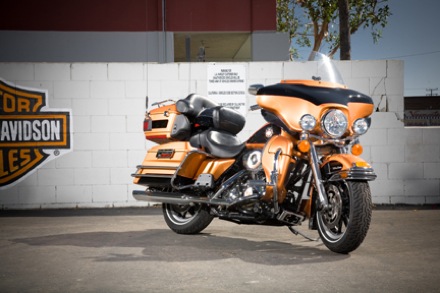 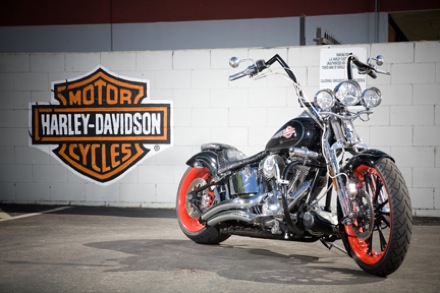 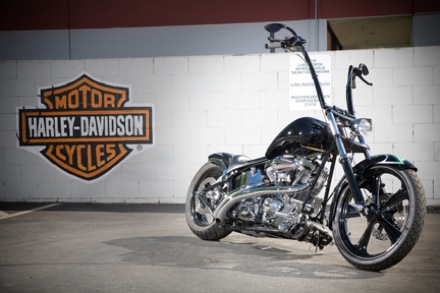 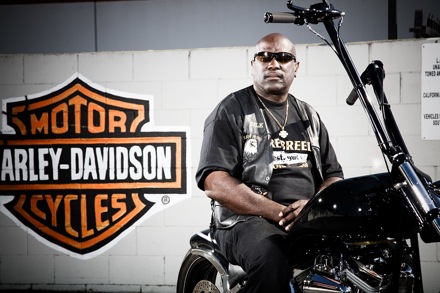 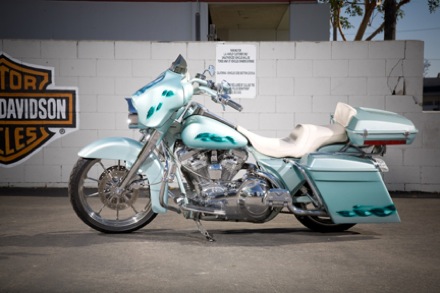 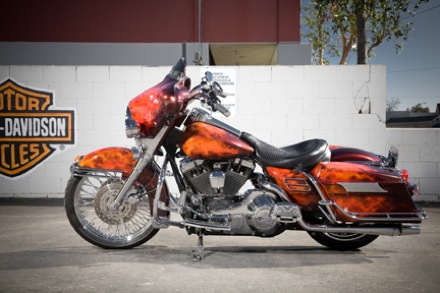 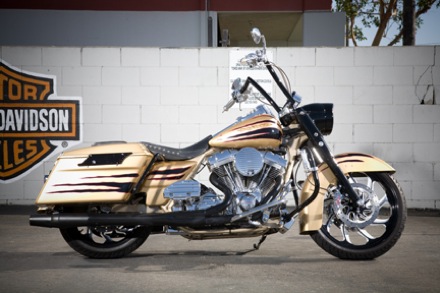