At the time of its Detroit Auto Show debut, Chevy’s new ZR1 Corvette wasn’t quite ready to talk about its goods under the hood. But three months later, the numbers are out – and this one was worth waiting for. The ZR1’s supercharged 6.2L V8 has been SAE certified at an astounding 638 hp and 604 lb-ft of torque. Official fuel economy figures aren’t in, but do y’all really care? Expected  to rock a price tag of around $100K, Chevy’s new midlife-crisis-inducing sports car is a bit more expensive than usual, but still a bargain to some of the pricier rides it will no doubt chew up and spit out with ease- if you can keep it on the road! 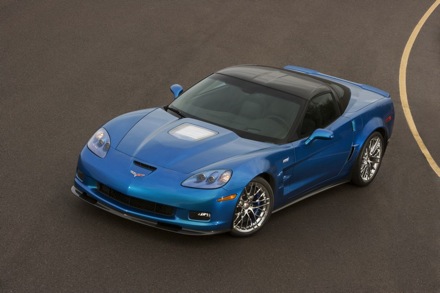