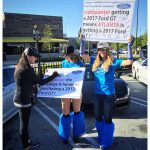 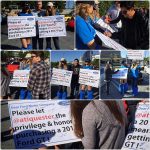 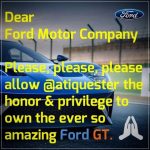 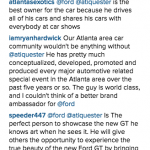 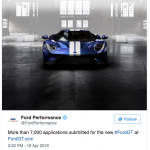 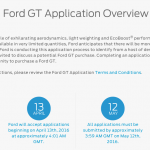 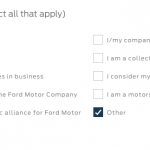 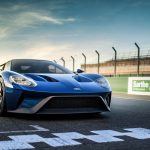 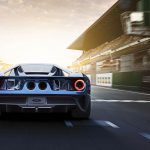 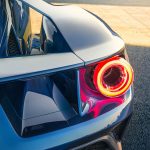 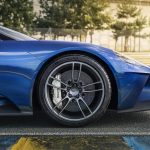 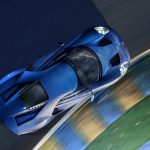 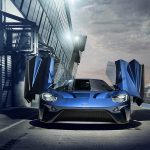 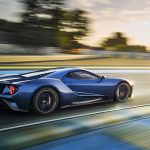 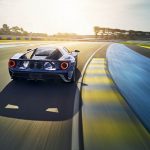 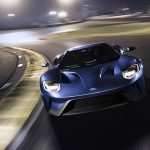 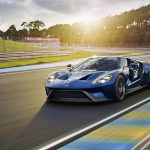 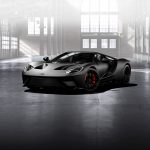 How we would configure ours!

As reported earlier this year, the all-new, 600-horsepower 2017 Ford GT is coming soon. If it’s anything like the previous generation, the new Ford GT will not only perform well but retain its value so it’s no surprise every millionaire in the car game is clamoring to get their hands on one. However, Ford isn’t exactly rolling their new supercars off the delivery trucks and unloading them as they do Mustangs. Ford’s ordering process for the GT is stringent and comprehensive – similar to that of Ferrari’s. Via Ford’s website, the following criteria caught our eye:

– The application process also may permit (but will not require) applicants to submit or provide links to videos that demonstrate why the applicant would be a desirable GT owner, among other things.

Needless to say, there are certain automotive enthusiasts who could possibly get first dibs such as Andy Frisella who currently owns two GTs and of course, someone like Jay Leno. For others, an all-out campaign is the only avenue. Atlanta exotic automotive enthusiast, @atiquester, whose car collection rivals those of oil tycoons has taken to social media and the streets, vying to become the city’s first 2017 Ford GT owner. At the most recent Caffeine & Exotics event in which we attended, Atique got the community involved in his push for Ford’s latest supercar taking pictures and signing posters. Ford has already received 7,000 applications for the planned 500 car run, which is 1300% more applications than cars available so it certainly won’t be easy to get on the list. Will Atique’s campaign be enough to get Ford’s attention? Stay tuned!