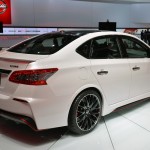 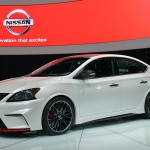 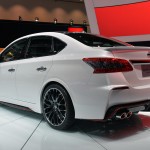 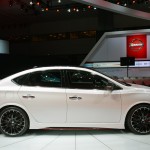 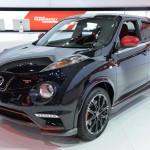 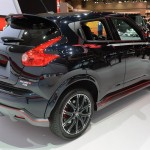 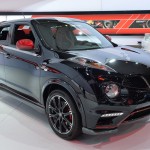 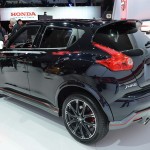 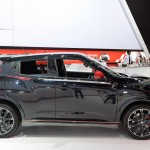 Mercedes-Benz’s AMG, BMW’s M and Audi’s RS are all commonly known by car lovers and layman as performance tuned cars. Hoping for a piece of the pie Nissan has been expanding their Nismo line in recent years and continued to do so this week at the LA Auto Show with the introduction of the Sentra NISMO Concept and Juke NISMO RS.

The Sentra NISMO is a first for that specific model and would offer a 110 hp upgrade from the regular Sentra bringing the total to 240 hp with an equal number pound-feet of torque. With that added power a breaking upgrade was needed and for that Nissan looked no further than their 370Z for the Brembos.

Unlike the Sentra the Juke already has experienced NISMO tuning and as a result the changes to the RS are not as drastic as the Sentra NISMO. The Juke RS will have its ECU tuned to generate 18 hp and 26 lb-ft more of torque than its Juke NISMO counterpart. Aesthetically you wont see many changes to the Juke’s exterior with the biggest change happening on the inside with the addition of Recaro seats.

[Shout-out to Autoblog and Autoblog!]