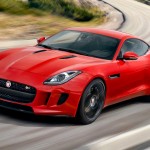 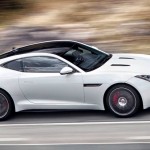 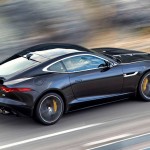 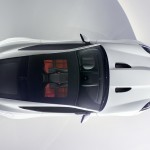 We’ve been digging the Jaguar F-Type sports car—so much so that a bidding war broke out between editors over the keys to it last night here at the RIDES office. But while the ‘vert is fresh and allows for maximum enjoyment of the engine note, we’ve been looking forward to seeing how a closed-top version of the F-Type would look for a while. So much so, in fact, that we had our resident rendering guru Todd Schmidt mock up what we think it’ll look like. A few images of the car have snuck out, thanks in part to Jaguar itself and in part to Chris Doane Photography, but the world debut tonight should still be your best chance to see the new F-Type Coupe for real.

But come tonight, we won’t have to wonder any longer. Jaguar will debut the F-Type Coupe in advance of the Los Angeles Auto Show with a world premiere event in L.A. tonight—and since they know most of us can’t make it to Los Angeles for the party, they’re going to be broadcasting it live online! We’ve included the video embed below, so you should be able to watch it right here—but if for some reason that doesn’t work, click here and you’ll be taken to a dedicated streaming site. The Jaguar F-Type Coupe world reveal starts at 7pm Pacific time, 10pm Eastern, so if you’re near your computer then, check it out!