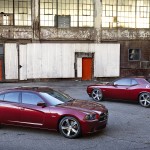 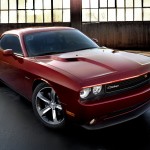 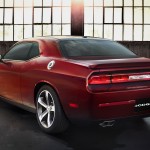 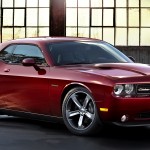 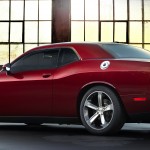 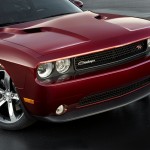 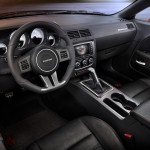 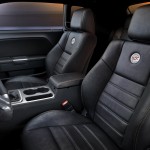 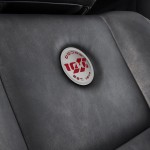 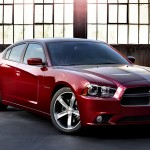 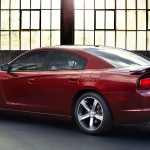 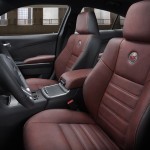 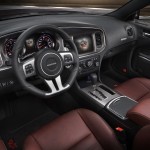 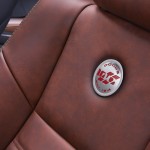 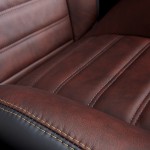 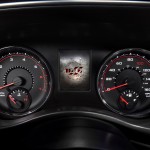 Did you know that 2014 marks the 100th anniversary of Dodge? In honor of that milestone, Dodge has whipped up special edition Chargers and Challengers to commemorate the big birthday.

Both Charger and Challenger are available in exclusive High Octane Red Pearl Coat paint, with Pitch Black, Bright White, Billet Silver, Granite Crystal, Ivory Tri-Coat, Phantom Black Tri-Coat, and Header Orange available as options. Polished aluminum 20-inch five-spoke wheels give these muscle cars an aggressive stance. It’s inside that these new school muscle cars’ 100th Anniversary packages stand out the most, though, with dope-looking Nappa leather featuring a custom cloud overprint. “Dodge Est. 1914” badges are located on the seats and front fenders, and the center caps of the wheels score “100” logos. Plus, all 100th Anniversary Chargers and Challengers score a Beats by Dre stereo with 10 speakers, a 12-channel 552 watt amplifier and an 8.4-inch touchscreen.

The 100th Anniversary Charger and Challenger are available in both SXT and R/T forms—the former with a 305 horsepower V6 in case cruisin’ your speed, the latter with a 375 horsepower 5.7 liter V8 if you prefer stuntin’. Considering the 100th Anniversary package costs just $2,500 more than a base SXT or R/T version, we’d say the upgraded features make the package a steal. Look for it in dealers come early 2014. [Shout-out to Dodge!]