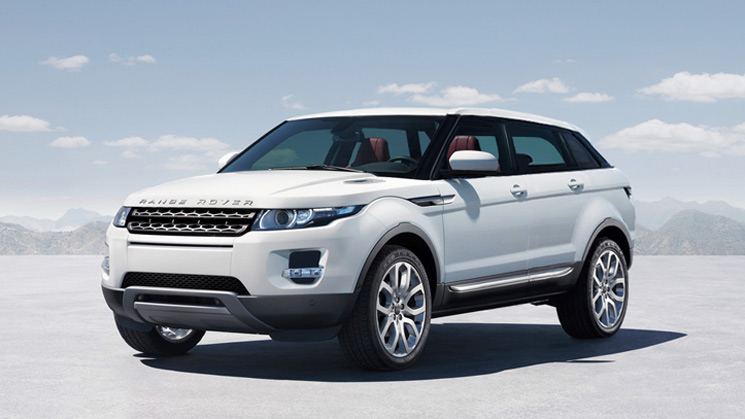 We at RIDES are big fans of pretty much everything that comes out of the Range Rover lineup. The Evoque, the Sport, the range-topping Land Rover Range Rover—they’re all fresh-looking, all super-capable, and all incredibly luxurious. We always dig it when Land Rover rolls out a new Range Rover model…and it looks like they may be adding a new, stylish model to the Evoque side of things in 2016.

The rumor from Autocar is that Land Rover is planning what they call a Range Rover Evoque XL—an Evoque-styled model that would slot between the Range Rover Sport and current Range Rover Evoque in sized. It’d be based on the new aluminum architecture Jaguar/Land Rover plans on using for a host of new models, like Jaguar’s upcoming BMW 3 Series fighter and Jag’s new small crossover SUV. The Evoque XL would be lightweight enough to be powered by Jaguar/Land Rover’s turbocharged four-cylinder engines, although we’d bet there’d be at least one model powered by their supercharged V6.

The Evoque XL could be a major money maker for Land Rover; according to Autocar, JLR could sell around 80,000 of them a year worldwide. Combined with the higher price they could ask for it, the Evoque XL would help make Jaguar’s new platform profitable—as well as bring even more style to the streets. [Shout-out to Autocar!]