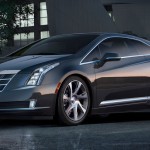 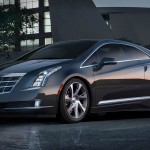 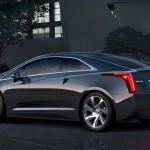 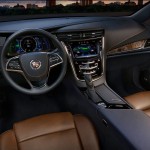 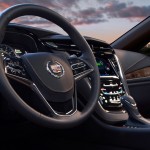 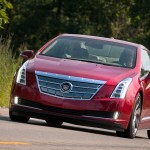 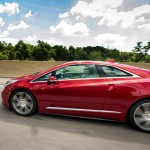 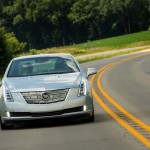 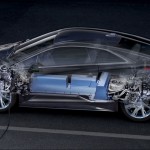 The Chevy Volt may not have been flying out of showrooms these last few years, but it’s hard to ignore its contribution to the world of automotive technology. If there was one odd thing about it, it was that GM chose to make their futuristic high-technology showpiece a Chevy—as even with a pricetag of close to $40K, rumor has it GM loses thousands on every Volt they sell.

Well, we doubt they’ll have that problem with the latest car to use the Volt’s trick plug-in hybrid system. The Cadillac ELR—based on the same platform as the Volt but wearing far sexier metal and guts—will start at $75,995 when it goes on sale in early 2014. That’s before federal and state tax credits, though; the maximum federal tax credit shaves $7,500 off that, and some states will put even more money on the hood. Still, north of $65K for a compact coupe is a lot to ask, especially one that’s front-wheel-drive—even if it can go 35 miles without using a drop of gas.

So it’s a good thing the cadillac ELR looks so damn fine. It’s pure concept car in looks, both inside and out. Sue, it can’t burn rubber, but it can save the planet and look good doing it. Sometimes, that’s just what you need. [Shout-out to Cadillac!]