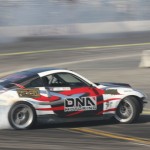 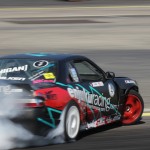 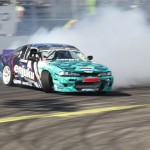 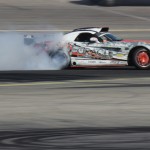 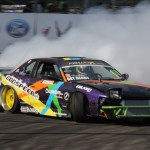 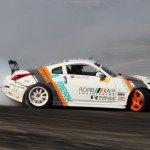 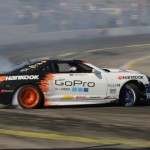 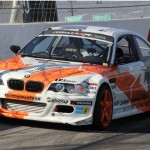 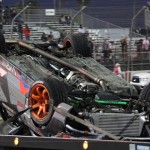 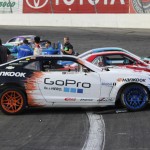 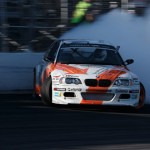 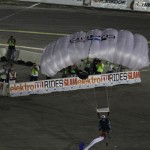 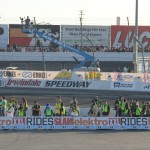 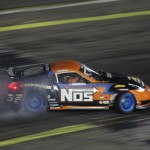 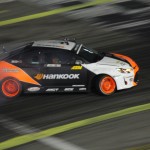 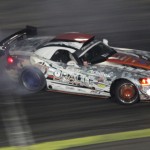 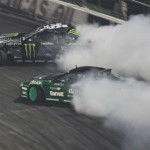 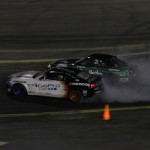 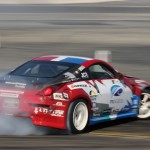 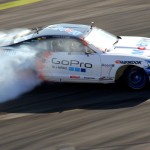 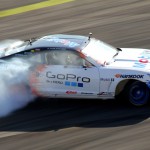 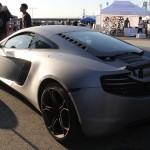 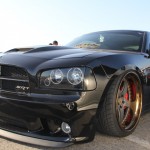 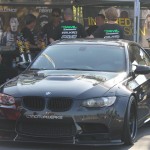 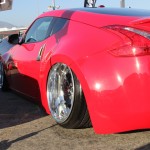 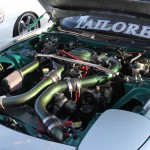 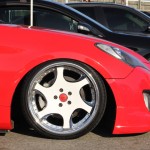 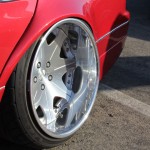 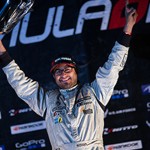 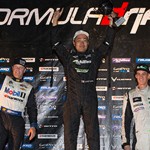 For those of us that enjoy loud cars and lots of action Formula Drift is the most entertaining form of motorsports to watch.  Sadly the 2013 season came to close with Daigo Saito winning the Round 7 in his Lexus at Irwandale Speedway and Michael Essa taking home the championship in the GSR Autosport / Yokohama BMW M3.

Going strong for 10 years now, we can’t wait to see what the next 10 years of evolution will bring us.  When the series began race cars were basically modified street machines with around 300 hp and now cars are pushing upwards of 1,200 hp on fully built track monsters running turbos that eat kids for fun and inhale nitrous oxide to get high.  Although we may have seen the peak of what engines can sustain, there is one thing for certain, the competition gets tougher and tougher with more skilled drivers popping up every year and with new regulations being implemented to equalize the vehicles.

Round 7: Final Fight at Irwindale Speedway was held in front of a sellout crowd and was the largest motorsport event in the venue’s history. The exciting event marked the end of the tenth season for the Series and was also the most attended for the Series with approximately over 20,000 attendees over the two day event.

“What a way to complete the tenth season with the biggest crowd and probably the biggest motorsport event ever in Irwindale Speedway history,” said Jim Liaw, president and co-founder of Formula DRIFT. “We are extremely grateful for the fans, sponsors and drivers that have helped grow the series over the ten years and we look forward to many more seasons to come.”

The action unfolded beginning with Michael Essa, who entered the event with the point lead, earning the number one qualifying position giving him a good position into the Top 32 and advancing into the Top 16 where he was unable to continue in the event with a blown motor. This opened the door for Chris Forsberg in the NOS Energy / Hankook Nissan 370Z, who entered the event in second place in the standings. Essa secured the championship when Forsberg lost to the 2012 champion, Daigo Saito, in the Great 8. This marks the first time a European vehicle has won the Formula DRIFT championship.

“Coming into this event I wanted to prove that this season wasn’t a fluke and sitting on the sideline wasn’t how I wanted the event to go down, but unfortunately that is what happened tonight,” said Michael Essa, 2013 Formula DRIFT champion. “The Formula DRIFT championship has always been my goal and I am extremely excited. There are so many amazing drivers and teams in the Series and being able to just compete with them is an honor. We are hoping to carry this momentum into the next season and earn more wins.”

The consolation round saw Robbie Nishida in the Bridges Racing / Achilles Tire Lexus SC300 against Forrest Wang in the Get Nuts Lab / Achilles Nissan 240SX. Wang got the best of Nishida to earn third place for his first ever Formula DRIFT podium. The final battle pitted Daigo Saito vs Tyler McQuarrie in the Mobil 1 / GoPro Chevrolet Camaro. McQuarrie hit the wall on the second battle to give Saito the event victory.

“To tell the truth I was not really feeling it in practice, but when the battles began and the lights turned on I was able to pull it together when it counted and am happy for the win to end the season,” said Daigo Saito, winner of Round 7: Final Fight. “I had a lot of issues with the car this year and I feel we weren’t able to get the car to the condition I really needed to be more competitive, but coming in third overall is something I am proud and happy about.”