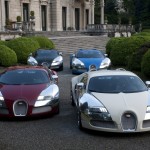 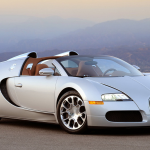 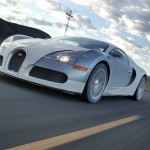 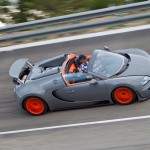 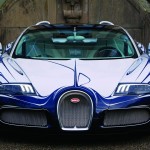 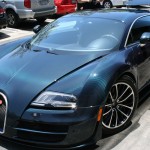 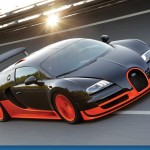 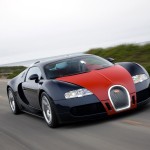 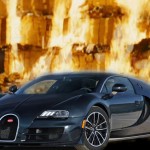 With a price tag north of $2 million for the latest models, you’d think Bugatti was making a mint on the Veyron and all those variations of it. Well, you’d be dead wrong. As it turns out, Bugatti actually loses $6,270,000 on every Bugatti Veyron they sell!

With 450 total Veyrons planned for the car’s lifespan, that means Bugatti parent the VW Group will lose a whopping $2.8 billion on the Veyron project over its 10-year lifespan. Which is, colloqually speaking, an assload of money. That’s enough to buy a cutting-edge, 377-foot-long Virginia-class attack submarine. Or, if you’d rather fly, it’s about the same price as roughly nine Boeing 747-8 VIP business jets. Or two copies of the largest yacht in the world. Are you gettin’ what we’re spittin?

So you’re probably wondering, why then does the VW Group keep building Bugatti Veyrons? Well, as insane as those losses are, think about this: the VW Group had a total of $125 billion in assets at the end of 2012. They had $90 billion in sales last year, and made $8.5 billion in profits. In one year. Losing $280 million a year on Veyrons is chump change—especially when you consider how much attention, how much word-of-mouth, how much public interest they receive by selling the world’s fastest, most absurd car. Nah, they know what they’re doing. [Shout-out to WorldCarFans!]

One Response to “Sticker Shock: Bugatti Loses More than $6 Million On Each Veyron They Sell!”