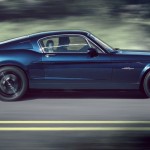 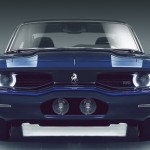 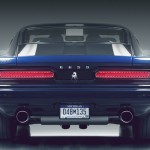 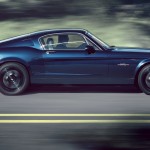 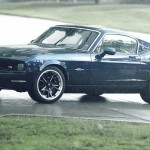 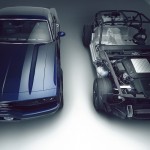 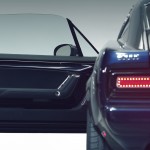 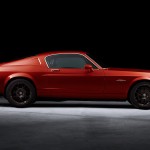 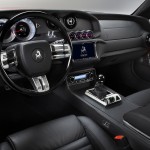 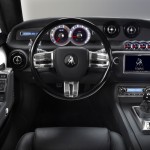 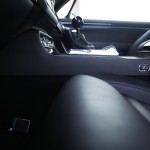 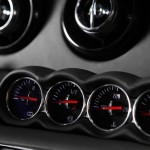 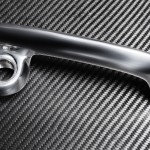 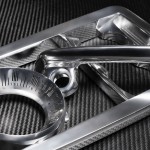 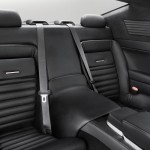 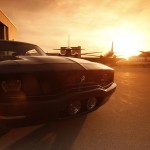 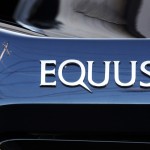 It’s not hard to see the appeal of a restomod custom car—combining classic car looks with modern car mechanicals can create a product with 21st Century performance and the style from an bygone era. Usually, people doing modern remixes of old-school cars choose to keep everything under the same brand—a C2 Corvette body on a C6 chassis, for example. But the Equus Bass 770 ain’t some ordinary restomod. In some ways, it’s barely fair to even call it a restomod.

The Equus Bas 770 is built off Detroit-based Equus Automotive’s custom aluminum chassis, with a body made of carbon fiber-lined aluminum. If you think that body looks an awful lot like a ’67 Ford Mustang fastback, well, you ain’t alone in thinking that—to our eyes, that body is straight McQueen spec from a distance. Up close, though, there are some glaring difference between the Bass and the ‘Stang: the Equus has a longer, lower-looking rear deck, slightly more streamlined lines, and a very different front end.

While the exterior may take after a classic Mustang, the power under the hood is straight Chevy: the outgoing Corvette ZR1’s 640 horsepower supercharged 6.2 liter V8, connected to a six-speed manual transmission. Equus claims the Bass 770 rocks a 3.4 second 0-60 time and a top speed of 200 mph, which seems a little ambitious to us for a 640 hp muscle car; however, with a weight of only around 3,700 pounds, it’s not out of the question. (The Shelby GT500 almost hits those marks, and it weighs even more.)

As you’d expect from a bespoke custom car, you can have the Equus Bass 770 pretty much any way you want it, though they all come with the sort of modern amenities you’d expect—leather seats, cruise control, navigation, CD/USB stereo, etc. Here’s the rough part: a base Bass will cost $253,000, with highly optioned ones pushing $300K. At those prices, you could buy some serious super sports car steeze…like one Ferrari 458 Italia, two Porsche 911s, three SRT Vipers, or four Corvette Stingrays. But the Equus will probably be more rare than any of ’em.