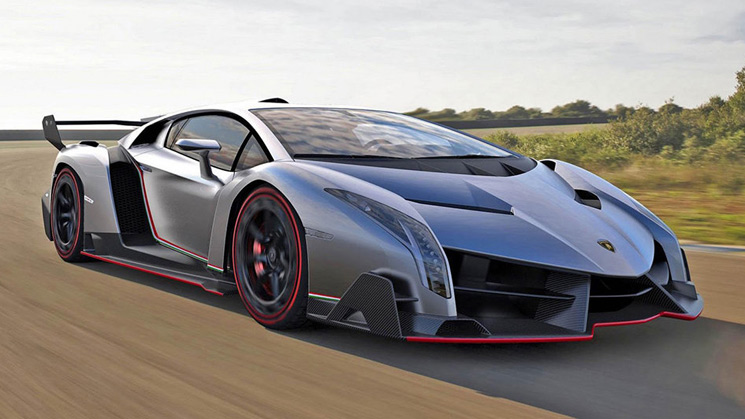 When the Lamborghini Veneno dropped last spring, there was a rumor going around that rapper/producer/collector-of-expensive-limited-run-cars Birdman had scooped up one of the three examples available in the entire world. Now, this later turned out to be false. But maybe Birdman will have better luck this time around, because Lamborghini has just said they’re planning a second batch of Venenos, and this time, they’re making three times as many. That’s right. Nine.

The owners of the three original Venenos shouldn’t feel cheated, though—theirs will still be the only hard-topped examples of the Veneno in existence, apart from the one Lamborghini owns. This new batch of nine cars will all be roadsters—all the better for Birdman, Kanye, or whoever drops mad coin on one to be seen in when he’s pushing 20 on Rodeo Drive. Each Veneno Roadster will cost ten percent more than each of the Veneno coupes—about €3.3 million, or roughly $4.4 million a pop. Which is a nice markup, considering underneath that exotic carbon-fiber skin is just an Aventador. Well, “just” an Aventador. [Shout-out to Car and Driver!]