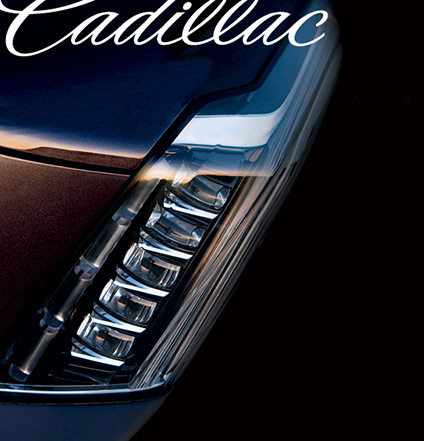 We know how y’all love hearing about the new 2015 Cadillac Escalade, so we think you’ll like this little tidbit of information: the all-new 2015 Cadilac Escalade will debut on October 7th, right in RIDES‘s hometown of New York City. In fact, they’re gonna reveal it about eight blocks from our office. How about that?

The world premiere comes at 7pm NYC time on the 7th, and we’ll be there to report on it live and post up pictures of the new car—though, considering the way most new cars leak out online before their actual reveal these days, we’ll probably know what it looks like before then. In the meantime, though, Cadillac has given us the above image of the new Escalade’s headlight. Not that you can judge much from it, but what we can see, we like. [Shout-out to Cadillac!]