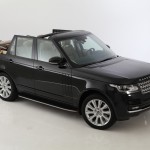 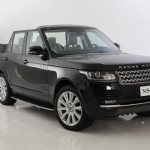 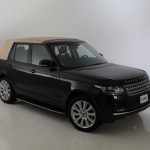 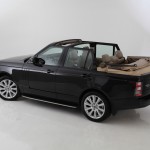 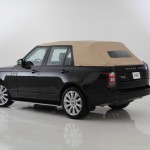 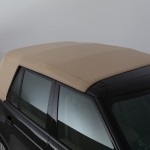 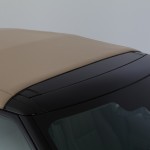 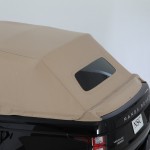 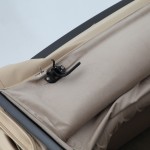 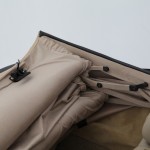 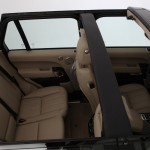 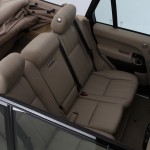 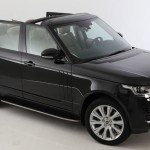 There are some SUVs out there that work just fine as drop-tops. The Jeep Wrangler’s had that game on lock for decades; same with the Land Rover Defender, though we haven’t been able to buy new ones of those here in the United States for quite a while. Even Land Rover’s concept version of a convertible Range Rover Evoque looked pretty fresh. But the new 2013 Land Rover Range Rover Autobiography, however, was not made to be a ‘vert. And as it turns out, chopping the top off doesn’t exactly make the car all that attractive. In fact, we’d go so far as to argue it’s a waste of a perfectly good Range Rover.

This chop-job was performed by Newport Convertible Engineering, a car shop with a long history of removing the roofs from cars that weren’t meant to go topless. Sometimes the end result turns out looking pretty fresh…but often times it doesn’t, as with this Range Rover. Taking the roof off and replacing it with an awkward convertible top seems like a terrible thing to do with a $100,000+ luxury car, so if you’re thinking about copping one of these for some reason…think twice. And then keep thinking until you change your mind. [Shout-out to Newport Convertible Engineering!]