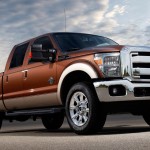 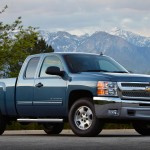 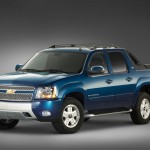 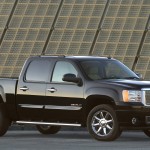 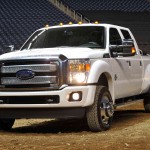 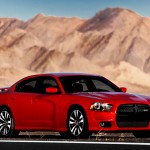 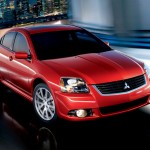 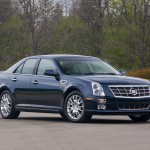 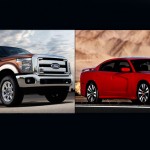 The Dodge Charger and Ford F-250 Super Duty are two rides we wouldn’t mind rocking—and apparently, car thieves have very similar taste. (We’re not sure if that’s an insult, or a complement.) According to a pair of studies, either the Charger or the F-250 was the most popular car to steal in 2012.

The National Highway Traffic Safety Administration—you know, the part of the federal government tasked with watching out for the nation’s roadways—says that the Dodge Charger was the most popular car among theives, followed up by the Mitsubishi Galant and the Cadillac STS. (We’re really not sure what the appeal of the Galant is.) On the other hand, the Highway Loss Data Institute—which works with insurance providers—says that the F-250 is the most popular vehicle among car thieves, followed by the Chevrolet Silverado 1500, Chevrolet Avalanche 1500, GMC Sierra 1500, and Ford F-350. The Cadillac Escalade, which used to hold the title, has fallen to sixth place.

Why the discrepancy between NHTSA and HLDI? We can’t say. Nor can we say why those particular whips are so popular (though we’re betting a lot of the HLDI list has to do with the popularity of trucks in general). But we did learn that a car is stolen ever 44 seconds, on average, in the United States—and that 40-50 percent of car thefts occur due to owner mistake (i.e. not locking the car).