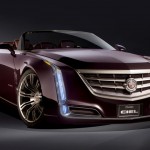 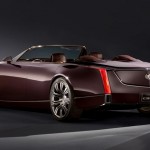 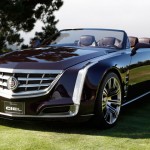 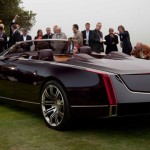 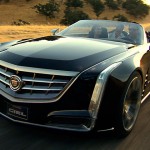 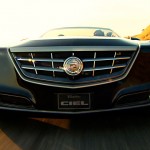 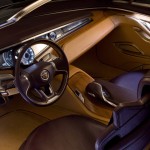 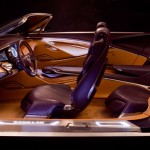 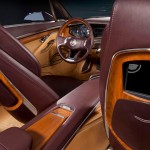 Cadillac’s grand plans to build a flagship sedan with styling inspired by the Ciel concept (pictured above) and a pricetag well north of $100,000 have been shelved, according to the in-the-know crew at Automotive News. But Cadillac’s plans to build a new rear-wheel-drive luxury sedan designed to go mano-a-mano with the Mercedes-Benz S-Class, BMW 7 Series and Audi A8/S8 remain a go—which is probably for the best for Caddy in the end.

See, the problem was, Cadillac’s $100,000-plus super-sedan concept was special—but it wasn’t so much more special than their new S-Class rival to make it worthwhile. In order to justify the price, the super-‘Lac sedan would have needed to be extra-special and low-volume, and they just couldn’t build a business case for it.

But that also means that Cadillac no longer needs to feel like they have to restrict their new S-Class rival from being all it can be, which can only be a good thing. That new car, which is expected to drop in the 2016-2017 time frame, will replace the front-wheel-drive XTS—a decent car, but there’s a reason none of the big German luxury car companies make FWD full-size sedans. Here’s hoping Cadillac still uses some of that Ciel style on their future cars, though…[Shout-out to Automotive News, Car and Driver and Autoblog!]