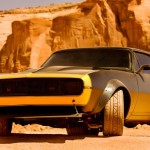 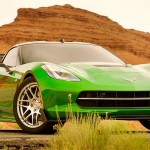 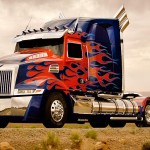 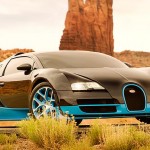 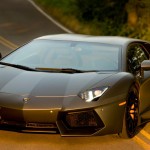 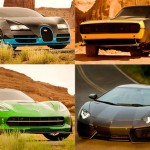 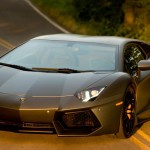 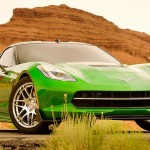 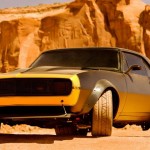 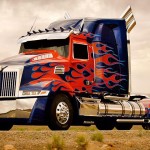 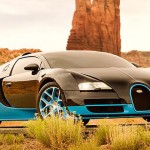 The new Transformers movie won’t be out for another year, but that’s not stopping director Michael Bay from revealing who the stars of the film will be. Not just the humans, either—Bay’s been revealing who the automotive stars will be, too.

So far, we know the film will star a custom widebody ’67 Camaro SS as Bumblebee (guess he got sick of that new-school look and wanted to go resto-mod) and a customized Western Star semi playing the part of Optimus Prime. Bay also revealed the movie will feature a Bugatti Veyron Grand Sport Vitesse, a Lamborghini Aventador (clad in Nero Nemesis paint), a Cheverolet Corvette Stingray and an Oshkosh Defense Medium Tactical Vehicle. That truck will be playing the part of “Hound;” no word on who the other cars will be, or even if they’re Autobots or Decepticons.

Oh, and if you’re keeping track, the human cast currently includes Mark Wahlberg, T.J. Miller, Stanley Tucci, Jack Reynor, Kelsey Grammer, Li Bingbing and Nicola Peltz. So no more Shia LaBeouf (woooo!), and no more Megan Fox (boooo) or Rosie Huntington-Whiteley (slightly quieter booooo). If it’s anything like the last three movies, the new Transformers will probably have a plot with more holes than a brick of Swiss cheese, nonsensical dialogue, terrible acting, seizure-inducing editing and even the occasional bit of casual racism. But we’ll probably go see it anyway. [Shout-out to MichaelBay.com!]