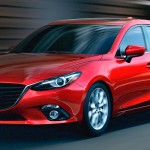 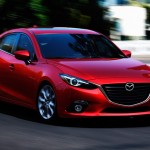 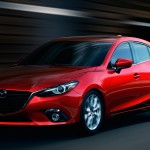 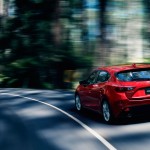 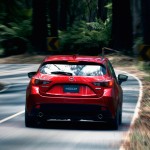 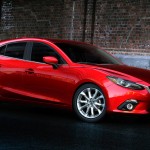 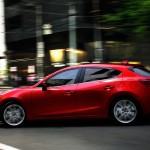 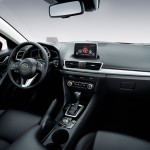 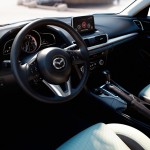 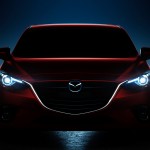 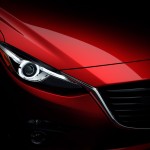 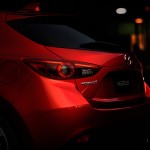 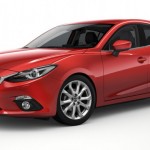 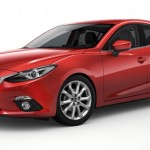 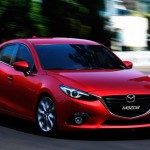 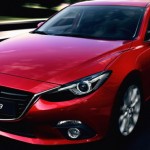 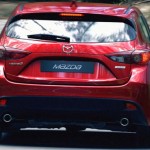 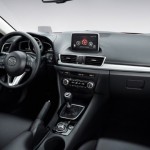 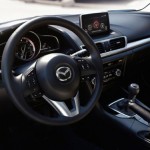 Let’s face it, while there’s a seriously satisfying feeling about piloting some heavy metal—be it a Bentley, a Donk, an F-150 or an Escalade—most of us don’t need a ride that large. And while smaller cars may lack that large-and-in-charge feeling we all love, they come with a lot of benefits. They’re more affordable, they get better gas mileage, they’re cheaper to insure, and because they’re so tiny, car companies usually have to come up with some trick ways of making them utilitarian and desirable—like fold-flat seats and standard USB jacks.

And, in the case of the new 2014 Mazda3 seen here—sneaking out a little early in advance of its official debut later today on Xbox Live—it means making the car look nice and fresh. The new Mazda3 clearly takes after the Mazda6’s sleek lines,using what Mazda calls their “KODO” design language. Power in the U.S. will come from a choice of a 2.0 liter inline-four making 155 horses and 150 lb-ft or a 2.5 liter SkyActiv inline-four that makes 184 horses and 185 lb-ft; both engines come with a choice of six-speed manual or automatic transmissions.

Even compact cars these days need some trick tech in order to compete, and Mazda brought plenty of it to the new Mazda3. The new compact offers safety features like blind-spot monitoring, lane-departure warning, forward obstacle alerts, and radar cruise control; convenience features like voice control and the ability to read text messages, Twitter posts and Facebook updates to you, a touchscreen navigation system; and a head-up display like you’d find in a fighter jet. No word on price, but we’re pretty sure it’ll be affordable. Now, when can we drive one? [Shout-out to Mazda!]