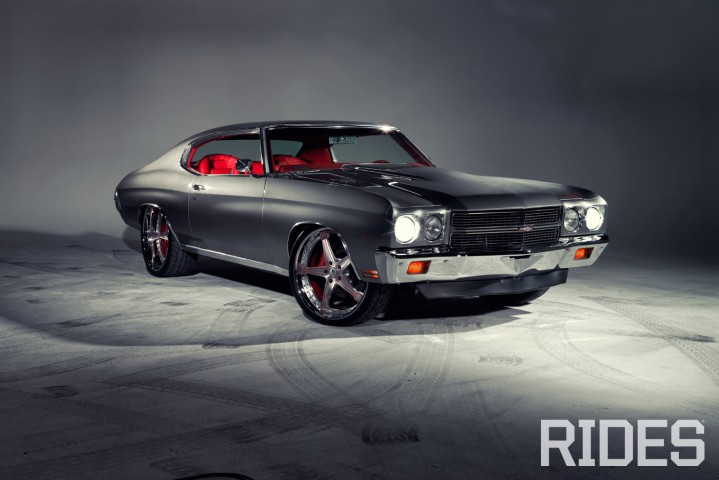 The contest has ended, the votes have been tallied—the RIDES readers have spoken, and the winner of RIDES Madness—and, according to you, the king of the streets—is Jonathan Ivy’s Sandman-built 1970 Chevrolet Chevelle!


The final round of voting, pitting the Chevelle against the red T-Top new-school Chevy Camaro, was a solid win for the gray old-school; it took home 67 percent of the vote, while the Camaro wound up with only 33 percent.

We’ll have a breakdown of the results tomorrow, highlighting some of the more interesting match-ups and giving you the scoop on which competitions were blowouts and which were nail-biters. So check back tomorrow for more!