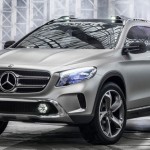 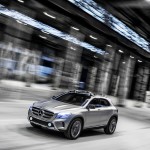 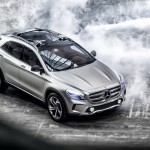 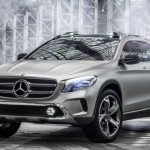 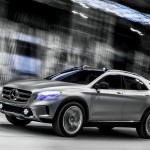 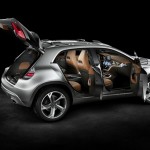 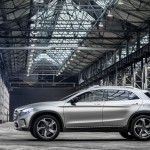 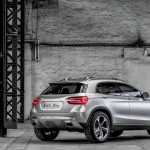 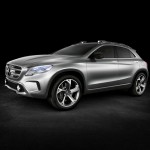 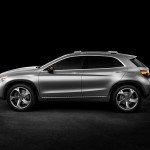 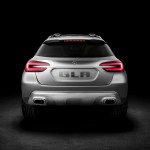 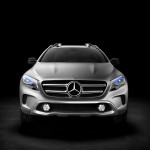 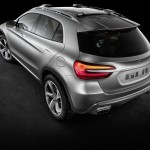 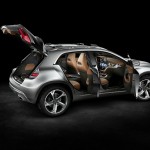 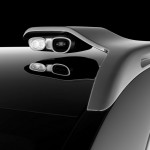 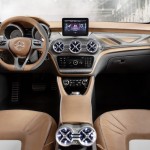 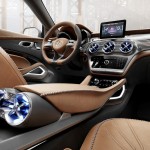 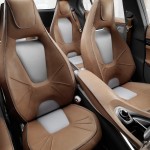 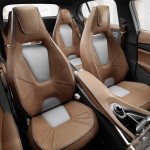 You know how much we dig the new Mercedes-Benz CLA-Class—well, meet its SUV brother. In concept car form, at least.

The GLA Concept seen here is a close preview of Mercedes-Benz’s upcoming small SUV, the GLA-Class, which—like the CLA-Class—will be based on the new A-Class’s platform. So, expect turbocharged four-cylinder engines, standard front-wheel-drive (with AWD optional), and a pretty reasonable price tag for a Benz. Much as the CLA soon became the CLA45 AMG, you can also expect a GLA45 AMG version before too long (figure about six to nine months after the production car drops), packing around 350 horsepower and sport-tuned all-wheel-drive.

The GLA Concept will make its debut at the Shanghai Motor Show in a couple days, with the production version of the GLA-Class possibly expected to make its debut at the Frankfurt Motor Show this fall (or possible the Detroit Auto Show next winter). If the GLA-Class keeps most of the concept’s looks—and judging by the CLA’s transition from concept to production car, we bet it will—it’s gonna be one sweet ride. [Shout-out to Autoblog!]