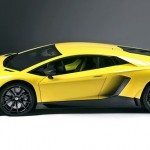 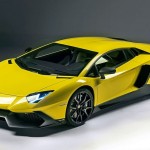 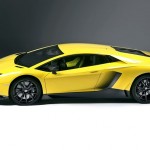 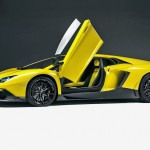 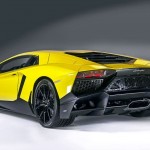 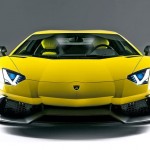 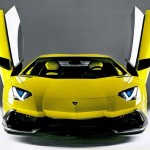 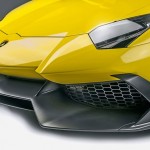 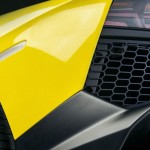 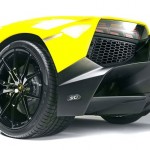 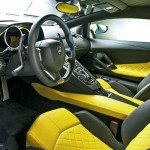 If you’re one of the billions of people who didn’t score a chance to buy a Lamborghini Veneno, don’t sweat—Lamborghini has another 50th anniversary car coming real soon. In fact, pictures of the car have leaked online, along with the car’s name—Lamborghini Aventador LP 720-4 50 Anniversario.

Based on that name, we’re guessing the car will have about 20 more horses than the regular Aventador. And based on these images, it seems the 50 Anniversario wears a different body kit from the regular V12 Lamborghini—one with bigger front and rear overhangs and a bit more bite to the front end, thanks to those fang-like bits in front of the wheels. It’s a pretty fresh package—though we don’t know if we dig that yellow paint or not.

The Aventador LP 720-4 50 Anniversario will officially drop at the Shanghai Motor Show in a couple days, at which point we’ll know more about it (and let you know what we know). In the meantime, scope out the pics above! [Shout out to 0-60!]