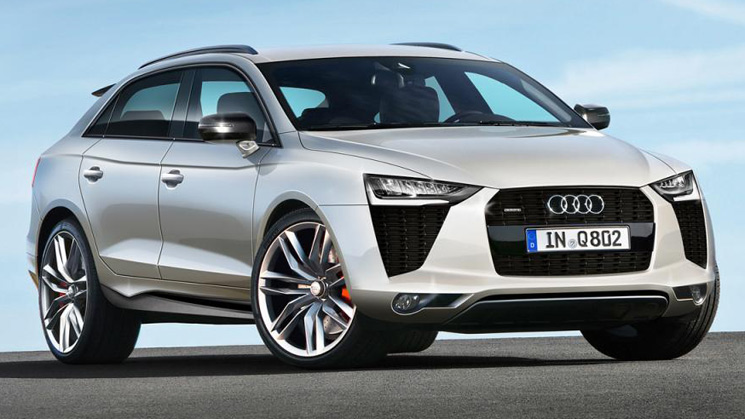 Good news if you’re in the market for a full-size baller SUV with plenty of style—Audi has confirmed that they’re going to bring the long-rumored Q8 to production!

The Q8 will be based on the same basic platform as the next-generation Porsche Cayenne, along with the Lamborghini Urus and the production version of Bentley’s SUV. It’ll be positioned at the top of the Audi SUV range, above the Q7, with coupe-like styling (think BMW X6 meets Audi A7) and a pricetag likely similar to that of the A8. With it, Audi’s looking to take on the new Range Rover Sport.

“We can go bigger than we have with the Q7, and we can all see that this sector is growing,” Audi R&D Boss Wolfgang Dürheimer said. We’re looking forward to seeing Audi’s take on a giant, coupe-like SUV—especially if it’s as badass as the new Range Rover Sport! [Shout-out to Autocar!]