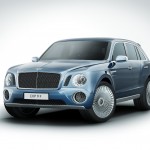 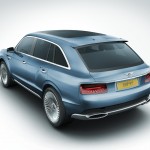 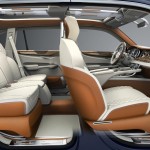 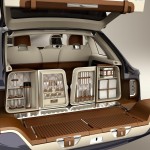 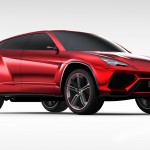 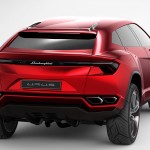 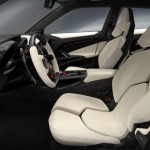 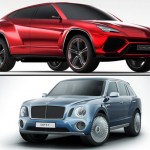 Ready for some good news? It looks like both Bentley and Lamborghini’s planned SUVs will be takin’ to the streets in the next few years. As of right now, it seems the Bentley SUV—possibly called Falcon—will come first, in 2015 or 2016; the Lamborghini SUV, which we hope will maintain the Urus name, will apparently show up six months to a year later.

There are a couple of other bits of information that have snuck out about the Bentley SUV, too. Apparently, the styling will be dramatically different from that of the EXP 9 F concept that we thought was dope, but apparently wasn’t greeted too warmly by a lot of Bentley’s customers. And instead of being made in Crewe, England, like other Bentleys, the SUV may be built in Bratislava. Which is the capital of Slovakia. Which is most definitely not part of England. It’s not as random as you might think—the Porsche Cayenne is made there—but who knows how people will react to Bentleys that aren’t British-built. [Shout-out to The Guardian and Autocar!]