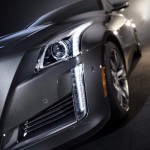 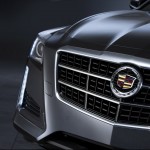 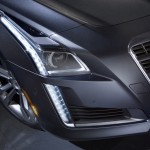 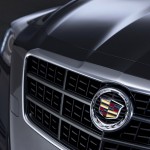 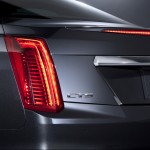 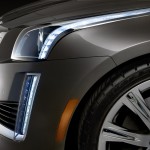 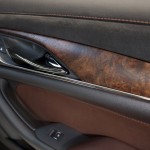 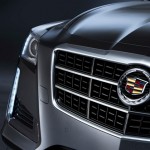 The all-new 2014 Cadillac CTS sedan will be revealed tomorrow night, at an exclusive event right here in New York City. But as often happens these days, exclusive images of the car have snuck online before its debut. We’re not entirely sure where they came from—the pictures appear to have originated at a mysterious Flickr account called “upcomingvehiclesx” that seems to have a surprising amount of information about the car, so we’re guessing they stumbled upon a press release somewhere—but given the quality of the pics and the fact that they don’t match up with any other Cadillac, we’re pretty much positive this is the new CTS.

And it looks pretty badass, based on some of those images we see. The rear end doesn’t pop quite as much for us as we’d like, but the front end of the 2014 Cadillac CTS looks all kinds of good, with edgy creases and bold lines everywhere. And this ain’t even the CTS-V version! We’re looking forward to seeing the new CTS for real tomorrow…[Shout-out to Autoblog!]