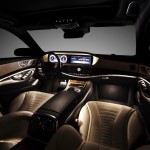 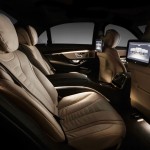 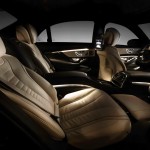 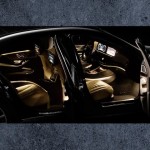 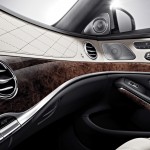 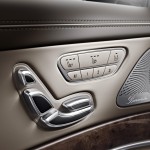 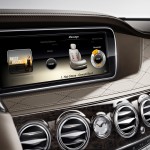 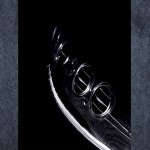 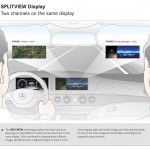 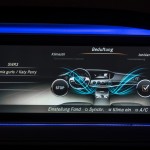 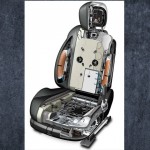 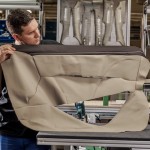 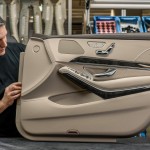 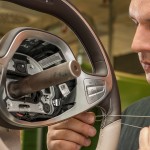 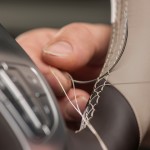 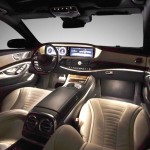 Whenever Mercedes-Benz drops a new S-Class, you can expect, at bare minimum, two things from it: The new S-Class will pack an array of futuristic gizmos and electronics that would make the starship Enterprise jealous, and it’ll have an interior that redefines what “luxurious” means for a production car.

Well, the new Mercedes-Benz S-Class is still a few months (or maybe weeks, we don’t really know) away, but Mercedes-Benz has released the first blast of pictures of the interior—and damn, is it fresh. Based on these pics, it’s safe to say the new S-Class just might redefine luxury in the automotive world.

For starters, check out that dashboard, complete with two 12-inch screens—one for the infotainment, one for the gauges. That dash flows cleanly into the doors, making the S-Class’s interior look more organic than most cars out today—a look helped by plentiful helpings of leather, wood and metal along the dash. Looking for some entertainment? Mercedes-Benz’s new flagship allows each of its four occupants to separately enjoy a different source of media, from the radio to the Internet to a DVD or a USB-connected media player. (It also brings back the Splitview technology that lets the front screen show different images depending on which angle you view it from.)

But while the front seats will remain our preferred spots in the new S-Class (especially the left-front, and especially in the AMG version), Mercedes-Benz has gone above and beyond to make the back seats better than ever. The new S-Class offers no fewer than five different rear-seat packages, which include one with rear seats that recline 43.5 degrees and offer a simulated hot stone massage. There’s even an “air balance” package that ionizes the air coming into the car to clean bacteria and bad smells out of it, as well as an “active perfuming system” that regularly spritzes whatever smell you like into the car. The future is looking pretty sweet for the rich and ballin’. [Shout-out to Mercedes-Benz and Car and Driver!]