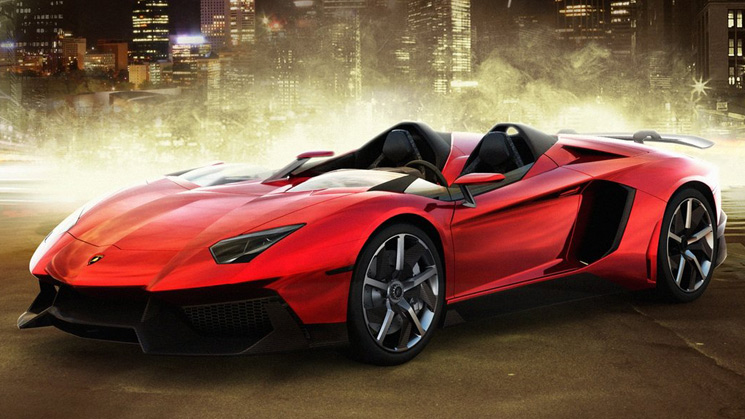 We’ve heard Lamborghini plans on celebratin’ their 50th anniversary with more than just a cake: Word is, Lamborghini is planning to reveal a special super-limited-edition car at the Geneva Motor Show next month in order to celebrate their big anniversary. And now we hear that this car might be the fastest Lamborghini ever made!


The good word comes from Australia’s Drive, who picked the brains of Lamborghini’s research & development head Maurizio Reggiano while at the Lamborghini Aventador Roadster launch in Miami. Luckily for us, Reggiano was willing to spill a few beans.

“It will be a homologated car,” he said—that is, the car will be street-legal. But it’ll be on the extreme end of rides you can rock on the open road, he said: “We want to shock and reward.” Somewhere between two and ten examples of the car will be built, all available for sale—Lamborghini has no intention of making concept cars that can’t be purchased. A couple people on the Teamspeed forum offered up a little more information from Reggiano: the car will be based on the Aventador, much like the Aventador J one-off was.

We’re not sure where Drive got their news that the car will be the fastest Lamborghini ever, though, considering they don’t say where they learned that little fact. However, the Aventador tops out at 217 mph, so we’re guessing a stripped-down version of it could become the fastest Lambo in history without much trouble. Whatever it’s called, however it looks and no matter how fast it goes…expect to spend an ungodly amount of money to bring home this new Lamborghini. [Shout-out to Teamspeed, Drive]