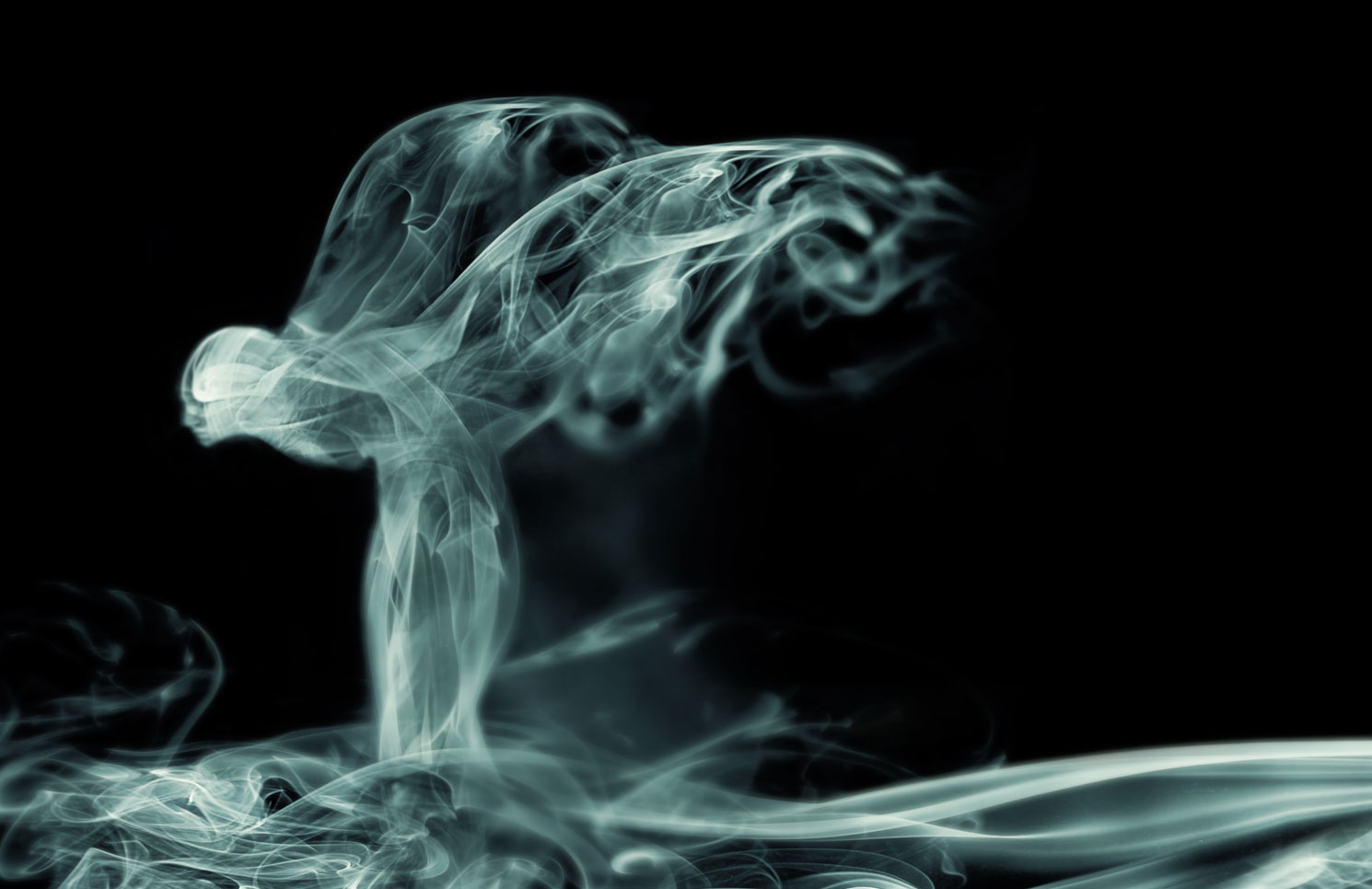 It’s rare that we get word of a new Rolls-Royce coming down the pipe, so we were excited to see a message in the RIDES email today announcing that Rolls-Royce will be bringing a new car called the Wraith to the Geneva Motor Show in March. And while every Rolls is dope, this new one sounds like it’ll be right up our alley.

Rolls-Royce says the Wraith will be the boldest-looking and best-looking ride in the car company’s 108 year history, as well as the most powerful—bold statements for a company that’s built an awful lot of striking whips with honkin’ 12-cylinder engines. “It is a breathtaking car that will set a new benchmark in the ultra-luxury segment and will reaffirm the position of Rolls-Royce at the absolute pinnacle of automotive luxury,” they told us. These guys know how to build themselves up, huh?

Word on the street is that the Rolls-Royce Wraith will actually be the coupe version of the Rolls-Royce Ghost, which has been spotted running around the famous Nürburgring race track in disguise. From the sound of this, though, the Wraith will likely get a nice power bump over the Ghost’s 563 horsepower and some more exotic styling…along with, presumably, a big bump in price. Not that the $350,000 price tag of the Ghost is a dime-store bargain, but hey, the most powerful and best-looking Roller in history can’t go cheap. [Shout-out to Rolls-Royce!]