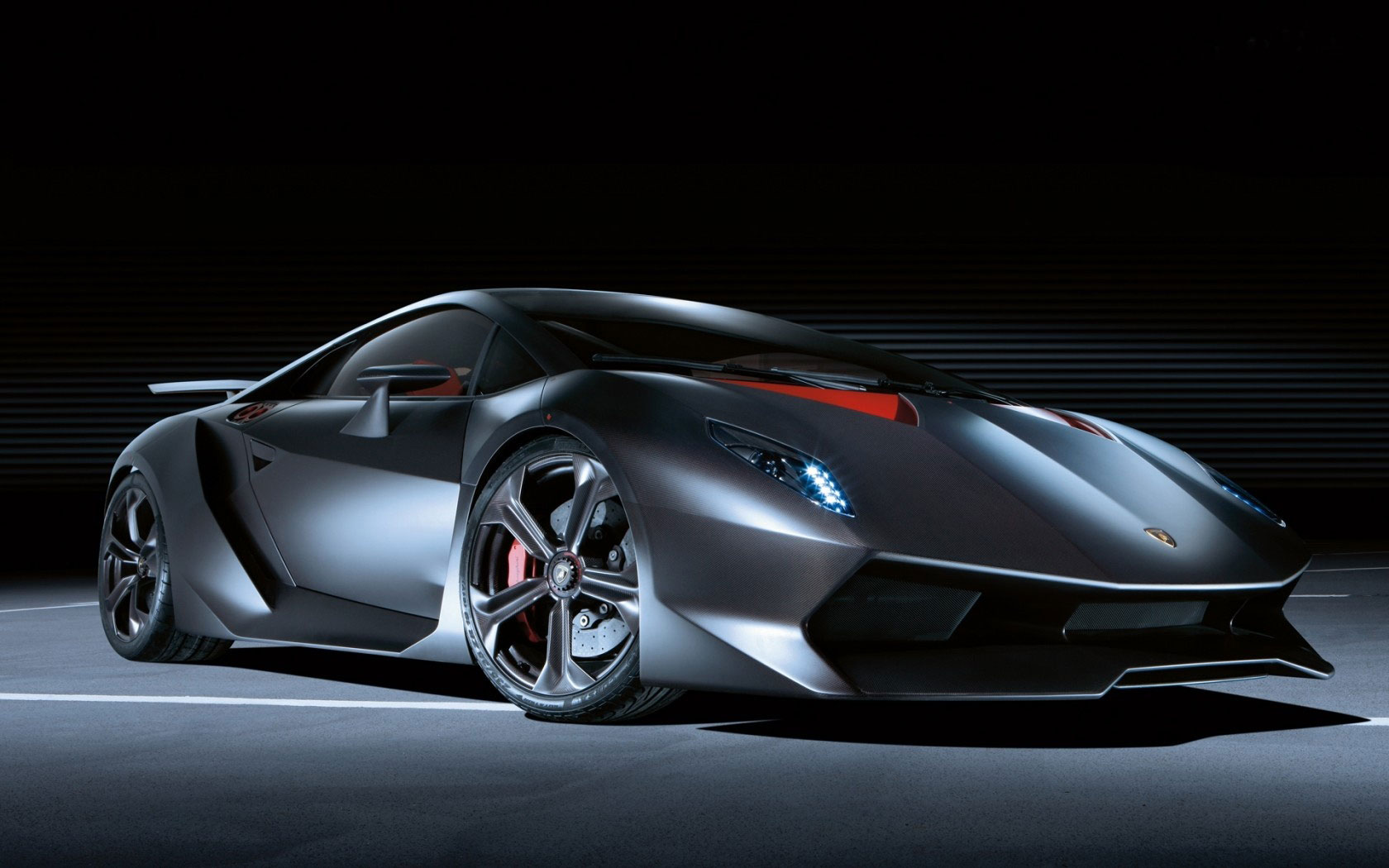 Note: Lamborghini’s revealed that the Veneno concept is their 50th birthday present to themselves! Check it out here.

2013 marks the 50th year of Lamborghini production, and as you’d expect, Lamborghini plans on celebrating in high style. They’ll be hosting a giant drive through Italy for any Lambo owners who feel like showing up, and odds are pretty decent they’ll show off the replacement for the Gallardo sometime next year as well. But they have one more treat planned for us: a special new car whipped up just for Lamborghini’s 50th birthday.

Lamborghini CEO Stephan Winkelmann mentioned that the birthday whip will not be “retro” or “a revival,” so don’t expect anything nostalgic. We’re not expecting anything capable of dukin’ it out with the new McLaren P1 or with Ferrari’s new supercar, but we do expect something along the lines of the Aventador J or Lamborghini Reventon—a rebodied, greatly-modified super sports car that sticks with the old powertrain. (Not that we’d be complaining about a car with wild styling and a 691 horsepower Aventador V12.)

Of course, considering Lamborghini has also been talking an awful lot about their new extensive use of carbon fiber (as you can see in the video below, they’re even sharing their expertise with Boeing for the new 787 Dreamliner), we also wouldn’t be surprised to see the new 50th anniversary ride be the final, buyable version of the Sesto Elemento carbon fiber-chassis sports car Lamborghini showed off in 2010 (and pictured at the top of this page). Not only did that car look all kinds of dope, thanks to a weight of around 2,200 pounds, it should be fast as hell—even faster than its 5.2 liter V8 of 550+ horsepower would make you suspect. Either way, 2013 should be a good year for Lamborghini lovers.