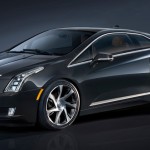 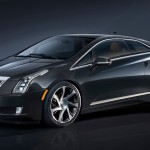 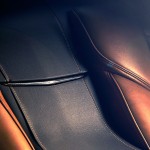 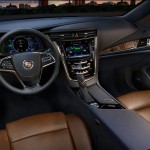 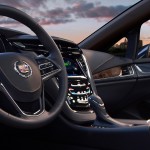 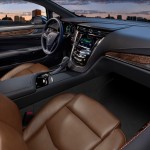 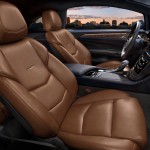 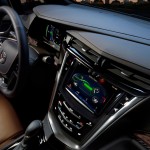 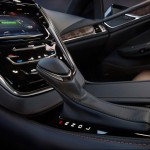 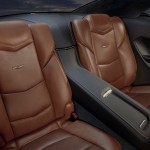 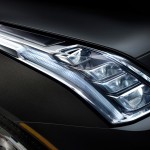 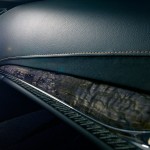 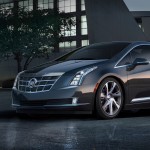 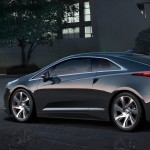 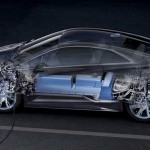 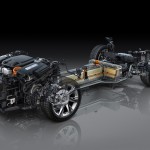 The Chevrolet Volt redefined eco-friendly cars when it popped onto the scene back in 2010, and it redefined Chevy along with it. No longer was Chevrolet a brand that just made giant trucks and boring outdated sedans—now Chevy was building a sleek, futuristic four-door that could drive 40 miles without using a gallon of gas, yet never had to be plugged in unless its owner wanted to do so. But if there was one flaw with the Volt, it was its price—around $40K for a compact sedan that barely seated four people. All that technology don’t come cheap.

So how to recoup some of that cash? Simple: Build a Cadillac version. And unlike the bad old days of GM, when they’d have just slapped a different grille on the Volt and called it a day, General Motors has gone the extra mile to separate the Chevrolet Volt from its new luxury brother—the 2014 Cadillac ELR.

For starters (and most obviously), where the Volt is a four-door, the ELR is a coupe. A very good-looking coupe at that, too. The ELR is probably the best-looking production Caddy since the CTS-V, with lines that wouldn’t look out of place on a 2025 Eldorado. It rides on standard 20″ rims, with LED headlights, DRLs and taillights and aggressively raked glass adding to the visual menace. We dig it.

The ELR uses a version of the Volt’s gas/electric powertrain; it only makes 207 horses and 295 lb.-ft. of torque, but that ain’t the point. More to the point is the ELR’s 300 mile total range, 35 miles of range on electric-only power, and a 16.5 kWh lithium-ion battery pack that can recharge in four and a half hours on a 240V outlet. Stuntin’ is out, but flossin’ shouldn’t be a problem—and for the first 35 miles, it’ll be completely silent.

The ELR also gets all of Cadillac’s electronic goodies, both the ones we’ve seen before—the CUE infotainment system, a standard Bose 10 speaker stereo, the safety alert seat that vibrates your butt when you may be in danger of hitting something—along with new ones, like the previously mentioned LED lighting and a power assisted cup holder cover. The ELR hits production in late 2013; maybe if you’re good, you’ll get one in your Christmas stocking this winter. [Shout-out to Cadillac!]