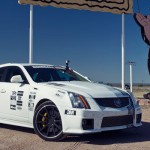 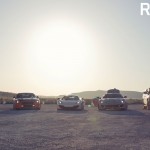 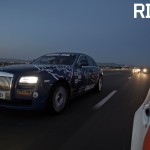 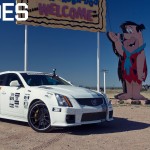 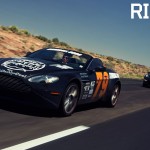 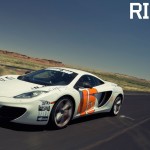 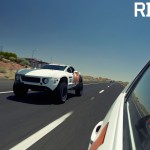 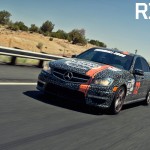 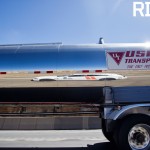 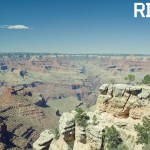 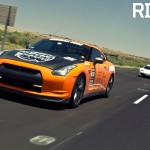 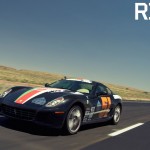 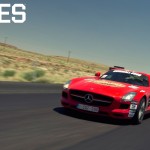 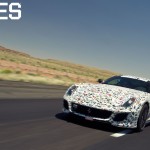 Yesterday was the last big day for the 2012 Gumball 3000, and big it was! Big sights – we road-tripped our way over to the Grand Canyon before heading to Las Vegas for a night of hangin’ in the VIP section of Vegas’s Spearmint Rhino strip club and partying with DJ Drama and Bun B. Big speeds – we joined up with a crew of a dozen supercars on the way to the Grand Canyon and blasted down Interstate 40 at north of 120 mph. And big shoots – we pulled those dozen supercars aside and picked the best of them for an epic photo shoot along famous Route 66 at sunset. Check out the pictures above, then pass ’em along to your boys.

It was an incredible day, and a great unofficial end to Gumball. Today’s route is quick – a couple hours of driving from Vegas to L.A., where DJ Drama will lay down some beats for the whole rally at the final Gumball party. We’re not complaint – Gumball’s been a crazy ride, and after a week of it, Team RIDES is ready to take it easy for a couple days. But it’s safe to say we don’t regret a minute of it. In fact, Gumball has been the one of the craziest, most intense, fast-paced baller weeks of our lives. We’ve already started making plans for next year…