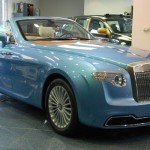 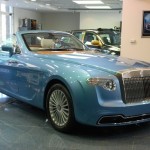 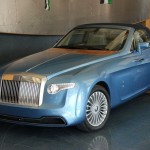 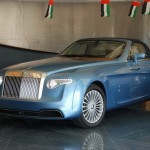 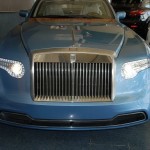 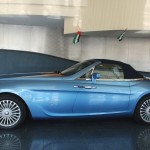 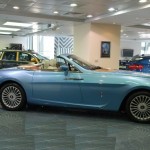 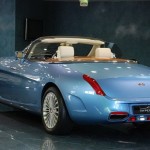 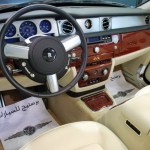 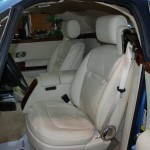 Were you walkin’ around thinking a Rolls-Royce Phantom Drophead Coupe was the top-of-the-line in bougie ‘verts? Please, son. Those sell for half-a-million, and there’s always the chance you’ll run into somebody else with one on your daily drive—like, say, T-Pain.

No, if you want to take your drop-top whip game to the max, you need to cop the Rolls-Royce Hyperion. Originally built as a one-off for a British Rolls-Royce collector named Roland Hall, this Drophead Coupe-based ‘vert wears a sleek new design drawn by the man who helped design the Maserati GranTurismo and the Ferrari 599 GTB Fiorano. It’s the only one of its kind—and it’s currently on sale at Prestige Cars of Abu Dhabi. If you want the best, though, it won’t come cheap: expect to spend around $6 million to take it home. [via CarScoop, Prestige Cars]