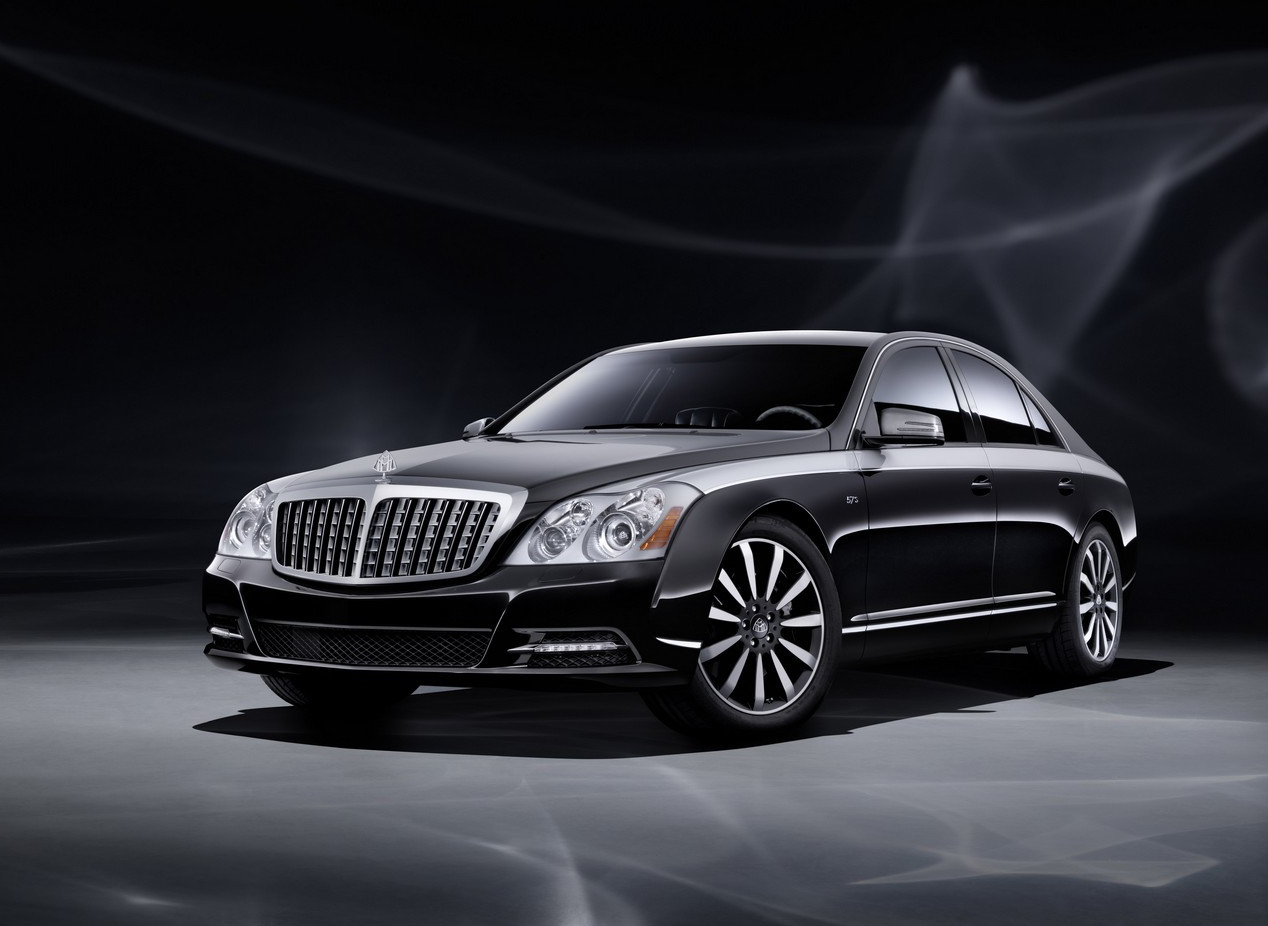 The rich ain’t like the rest of us, but even they know to snap up a good deal when they see it—so we’re guessing Maybach’s decision to offer a $100,000 rebate on every new car they sell will bring a few more buyers into showrooms.

Why the sudden savings? Well, as we told you back in the March/April 2012 issue of RIDES, Mercedes-Benz has pulled the plug on Maybach due to low sales, so now it looks like they’re trying to dump their remaining inventory as quickly and quietly as possible. Yeah, it smacks a bit of desperation, but when you’re looking to move six-figure cars people aren’t jumping over each other to buy, you gotta go big or go home.