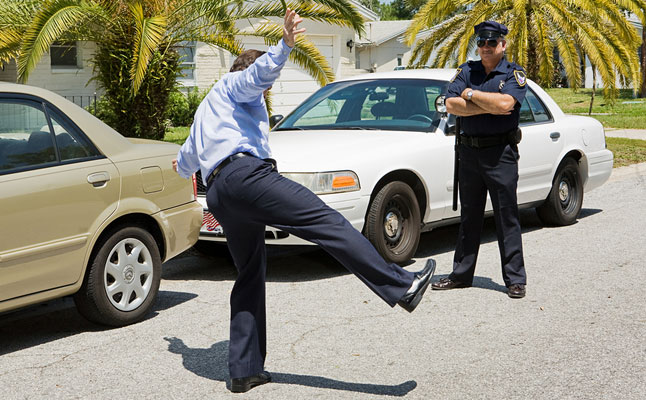 It’s time for the latest round of traffic law Q&A with New York traffic attorney Matthew Weiss, who’s dishin’ out legal help for any RIDES reader who asks. Check out his latest batch of responses below, and if you’ve got a question for him, drop us an email at lawhelp@rides-mag.com or leave your response in the comments below.

“Odd question, but is it illegal for someone to take a photo of your license plate? I ask this because I was recently involved in an incident where, a lady thought I cut her off in traffic. I merely switched lanes, but this seemed to displease her a lot. I could see in my mirrors that she was obviously trying to take a picture of my plate. It actually bothered me that she would do such a move.”

I am only a traffic lawyer but, in my opinion, it is NOT illegal to photograph another driver’s license plate.

“Jay-Z once said “My glove compartment is locked, so is the trunk in the back and I know my rights so you gon’ need a warrant for that.” Fact or fiction?”

The answer is “both”. A police officer may not open your glove compartment or trunk without a warrant, probable cause or your permission.

Some police officers will “trick” a motorist into consenting but saying something like “You’ll be better off if you let me look”. Don’t fall for it.

They may look (without a warrant) unless you give them permission or they have some type of probable cause.

“Can I be prosecuted for a speeding violation after the fact, based on evidence found online? For example, say I go out late at night and drive 100 on an empty road and no cop sees me, but then I post a picture of the speedometer on Facebook showing how fast I was going. Could a cop use that to prosecute me?”

I don’t think that you can or will be prosecuted for a photo of a speedometer displaying 100 mph. Even if you were speeding, there are too many unknown items for the officer to make out a case including who was driving, where you were driving, etc., etc.

With that said, please don’t speed (especially 100 mph) as it is very dangerous to you and others.

“If I get a large spoiler that blocks my third brake light, could I get a ticket? Do I have to put a brake light on the spoiler?”

“If I get a speeding ticket tossed out of court, why does it remain permanently online at my state’s website? If a ticket is thrown out, shouldn’t it be erased from my record? (I’m from Washington State.)”

That’s weird. If you beat any traffic ticket (including a speeding ticket), it is as if the ticket was never issued. Therefore, it should be removed from your record. I recommend that you contact the DMV and ask them to remove it.

One Response to “Your Traffic Law Questions Answered, Round Three”