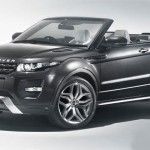 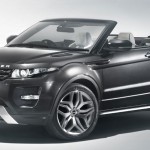 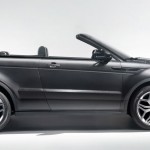 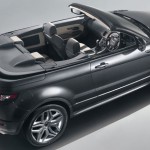 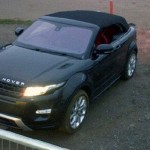 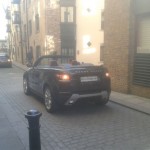 The new Range Rover Evoque is one of the most exciting-looking whips to hit the streets in a long time, but Range Rover seems to have even bigger plans for it. The car maker is bringin’ a drop-top Evoque to this year’s Geneva Motor Show, which starts next week.

Since the Evoque vert hasn’t officially dropped yet—the outdoor shots come from people who spied it in the wild—Range Rover isn’t saying much about this whip just yet, except that they managed to chop the top without harming the Evoque’s structural strength, exactly the sort of thing you’d want to hear if you were hoping they’d build it. And based on just how complete this drop-top looks, we bet they will.

But what do you think—will a convertible Evoque be a hit, or will it bomb? Let us know what you think in the comments below. [Shout-out to CarScoop and Autoblog!]