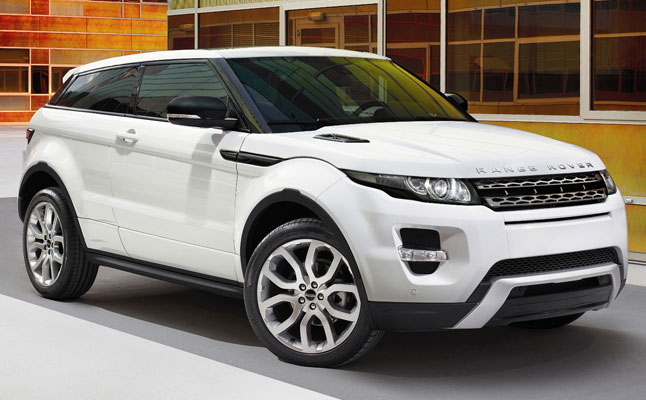 We’ve been excited for the new Range Rover Evoque for quite a while now, but the only thing we’re not thrilled about is its size. This thing is tiny! So we’re glad to hear Land Rover is thinking about adding a fourth model to their lineup, one that would take the Evoque’s styling cues and uses them on a larger sport-utility.

According to Britain’s Autocar, Land Rover wants to slide a new SUV between the Evoque and the Range Rover Sport; using a stretched version of the same platform that serves as the basis for the Evoque, the Evoque-Plus could boast the hot style of the newest Range while offering quite a bit more room in the back—both in the rear seat and in the trunk.

Supposedly, Land Rover is thinking about using the same engines in this new SUV as they do in the Evoque, but we don’t think that’s gonna be enough, since the new baby Range only uses four-cylinder powerplants. Bring on the V8 thunder! [Shout-out to Autocar!]

One Response to “Range Rover Could Get A Bigger Evoque”