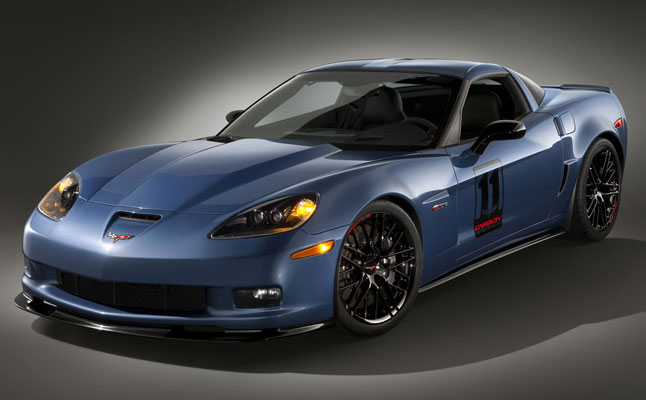 Is nothing sacred? According to The Detroit Bureau, General Motors executives are preparing to plop a new kind of engine under the hood of the next-generation Corvette, which will likely arrive in 2013. Supposedly, this engine will still have eight cylinders arranged in a V, but that’s where the similarities end between it and the current Corvette motors.

Here’s what we’re hearing about the new engine: it will only displace a little more than 3.0 liters; it will use overhead cams instead of overhead valves; it will be turbocharged; it may rev as high as 10,000 rpm; and it should produce at least 400 horsepower. Thankfully, the high-revving turbo V8 probably won’t be the only engine under the Corvette’s hood; the report says the big OHV V8 should stick around as well, giving drivers a choice of what motor they want under the hood of their ‘Vette.

For what it’s worth, we’d rather see them take all that green they’re supposedly spending on this new small V8 and use it to upgrade the current engines. If they can tweak a 3.0 liter V8 up to 125 horsepower per liter, imagine what they could do with the Z06’s 7.0 liter LS7…okay, it’s not as simple as it sounds, but we bet a turbocharged, higher-revving LS7 could easily put down 700 horsepower or more. [Shout-out to The Detroit Bureau!]

One Response to “Next Corvette Might Offer Small-Displacement Turbo V8”