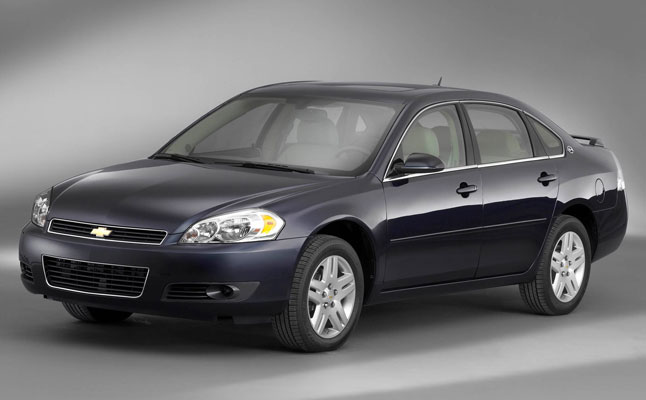 As the saying goes, we got good news and bad news. The good news: Chevrolet ain’t giving up on the Impala. The car maker is planning a new generation that’ll share its platform with Cadillac’s new large sedan, the XTS. The bad news: We’re gonna have to keep on waitin’ for a return to rear-wheel-drive.

If you can deal with that, however, odds are good you’ll like the rest of what’s to come. Supposedly, the new Impala will move upmarket in order to put some space between it and the Malibu. We’re talkin’ the same sort of thing Ford did with the latest Taurus: remade from top to bottom in order to make it superior to cheaper, smaller sedans in the lineup. And if you just can’t bring yourself to cop a front-wheel-drive ride, don’t stress—we hear the new Impala’s platform is designed to handle all-wheel-drive as well. Fewer burnouts, but no torque steer, either—and no front-drive stigma.

The next Impala supposedly starts rolling off GM’s Detroit-Hamtramck assembly line in late 2012, with cars landing in dealerships in early 2013 as 2014 models. Strictly on the DL, we’ve personally heard from GM executives that the next Impala is gonna be something extra-special. We’re on board with that! [Shout-out to Automotive News!]