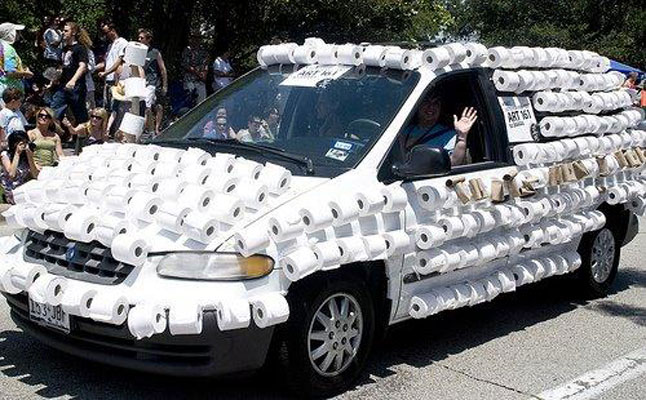 Pop quiz: when was the last time you gave your steering wheel a good cleaning? It’s been a while, hasn’t it? Yeah, we thought so. Turns out most people don’t keep their cars all that clean inside—and as a result, the average whip’s interior is drenched in germs.

Thankfully, most of you reading this probably take better care of your rides than the average Brit, so your car is probably not that bad—but the next time you’re prepping your whip for a show, it wouldn’t hurt to run one of them disposable Lysol cloths over the interior. [Shout-out to Autoblog and IBN!]