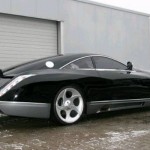 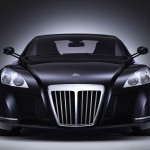 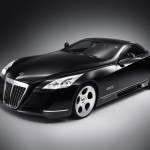 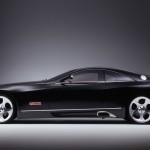 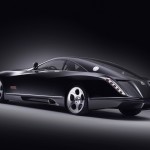 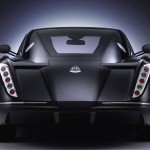 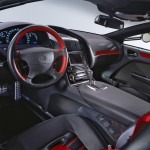 We always knew Birdman has no qualms about blowing cash on his rides, but his most recent purchase takes things to the next level: a 700 horsepower Maybach coupe called the Exelero that apparently goes for around $8 million. We say “apparently” because as far as we know, prior to Birdman, nobody had ever taken one home—since we’re pretty sure only one exists!

The car, first shown back in 2005, was whipped up as a one-off for Fulda Tires as combination testbed for new tire tech and showstopping concept car. The one example we know exists (which we’re guessing is the one Birdman’s picking up) does 0-60 in 4.4 seconds and tops out at 218 miles per hour—faster than the new Lamborghini Aventador!

Birdman shot out a picture of his new Exelero through Twitter, before going on to mention that he planned on painting it his trademark shade of red. While it’s his right to do what he wants with his whips, we think he ought to leave it black. Hard to make it any more menacing than it already is. [Shout-out to Autoevolution!]