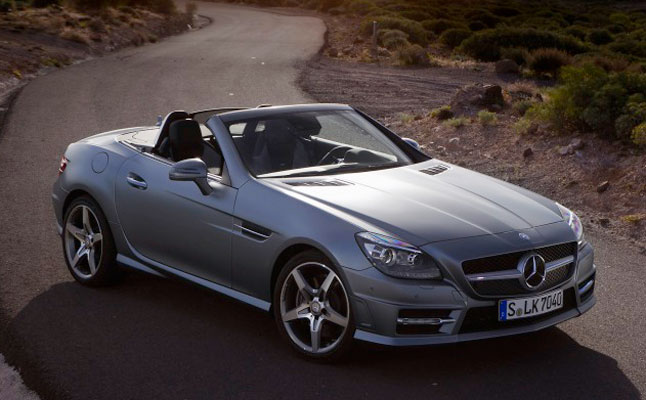 Feelin’ a little warm today? That might be because Mercedes-Benz just burned the entire United States by telling us we’re not good enough for their newest engines. Rather, our gasoline isn’t good enough.

Mercedes’s new engines use a much leaner fuel-to-air ratio than prior engines did, which improves fuel economy and reduces emissions; however, Mercedes says the engines can’t operate if there’s more than 50 parts of sulfur per million parts of gasoline. In the U.S., gasoline usually has around 95 parts per million of sulfur when you pump it into you car.

The extra 45 p.p.m. of sulfur may not seem like very much, but it’s enough to clog up the new engines’ traps designed to catch certain air pollutants produced by the combustion process. The federal government is currently deciding whether they need to make our gasoline any clearer; until they do, our new Benzes will be using around 10 percent more gasoline than their European equivalents. For what it’s worth, we’d rather have cleaner engines than dirtier ones. [Shout-out to Ward’s Auto!]

Pictured: 2012 Mercedes-Benz SLK350, one of the first new Benzes to get the too-cool-for-U.S. engines.