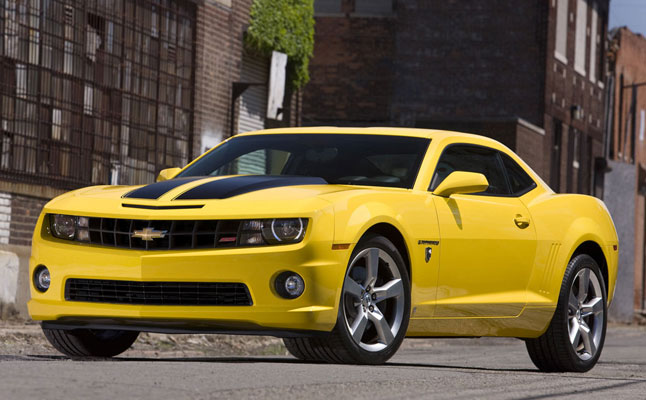 We can’t imagine callin’ a Camaro anything other than a Camaro, but apparently the name just doesn’t fly in China—and taking off in China is something pretty much every car maker has their hearts set on these days. So in order to make the ‘Maro more appealing to the 1.3 billion people in the world’s most populous nation, General Motors is slapping a new name on the car—”Ke Mai Luo.” (Or “科迈罗,” if you read Chinese…which we don’t.)

The car will make its Chinese debut at next month’s Shanghai Auto Show. It’s not gonna be cheap, though; the ‘Mai Luo will sticker for around 500,000 yuan when it goes on sale, which works out to around $76,000—almost three and a half times what the car costs here. We love us a ‘Maro, but at that price, we wouldn’t have much money left to mod it with…especially if, like most Chinese people, we made way less than $10,000 a year. Still, we know those who can afford have some fun in store for them. [Shout-out to GM!]