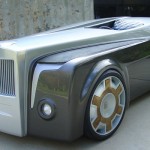 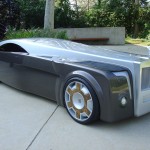 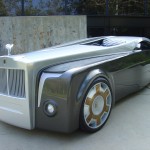 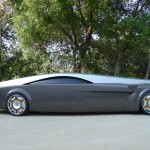 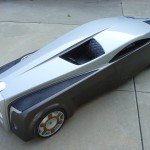 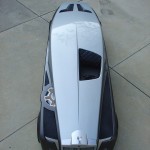 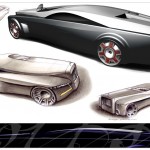 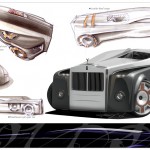 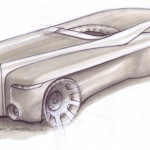 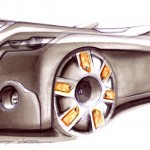 Back in the old days, true players wouldn’t be caught dead driving their luxury whips—they’d be sittin’ pretty in the enclosed back seat, while their driver chilled out in the open air up front. Well, what goes around comes around, and designer Jeremy Westerlund has brought back the exposed driver/covered passenger relationship with his new concept car, the Rolls-Royce Apparition.

Granted, the Apparition is just a design concept, so the chances of it reaching the streets are pretty much zero; the government would probably frown on your driver going without any rollover protection (or a windshield), and with no forward-facing window and very little glass on the sides or in back, the passenger compartment might get a bit tight. Still, it’s a pretty cool-looking idea, and we wouldn’t mind seeing that front end on a Rolls in the near future. [Shout-out to Jeremy Westerlund!]