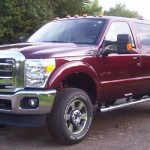 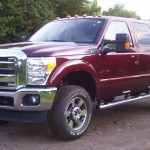 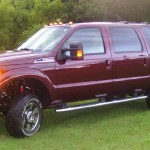 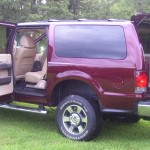 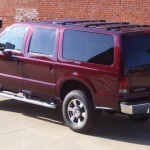 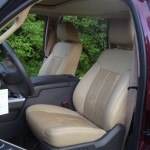 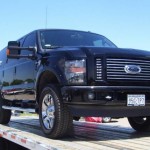 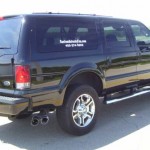 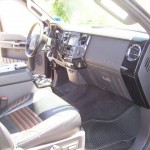 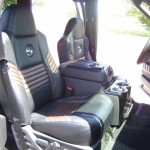 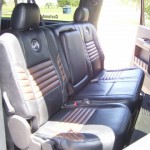 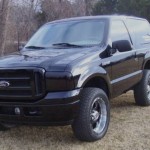 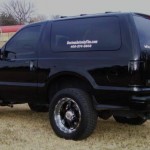 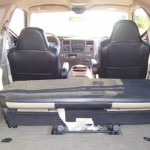 Ford’s Excursion was put to bed six years ago, but it’s back stronger than ever today—not thanks to the car maker that first built it, but with the help of Custom Autos by Tim, a shop in Guthrie, Oklahoma (pop. 9,925). Custom Autos by Tim has taken it upon themselves to build brand-new Excursions based on new Ford F-Series Super Duty chassis.

The process is pretty simple. The buyer provides a 2000-2011 model year Super Duty; Tim and company will hunt down the rear end of an old Excursion from a junk yard somewhere in America, tear it down to bare metal inside and out, and weld the rear end of the old Excursion to the new pickup truck chassis before rebuilding the rest of the vehicle with new Ford parts. They claim the only used piece of the finalized car is the used Excursion rear.

The company will build conventional-looking four-door Excursions, as well as stretched six-door versions; the conversion cost starts at $35,000, not including the truck. They’ll even kit it out with prime King Ranch or Harley-Davidson trim—which we’d definitely go for—or even build you an extended-crew-cab F-Series Super Duty or a two-door Excursion, if you’re looking for something more square. [Shout-out to Custom Autos By Tim!]