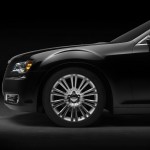 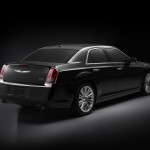 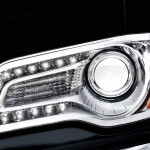 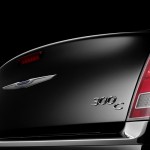 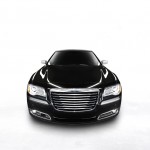 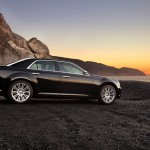 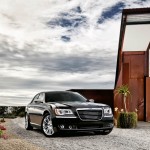 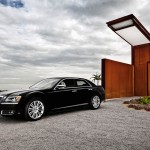 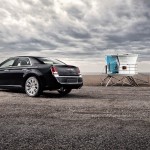 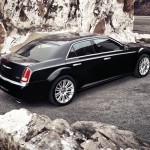 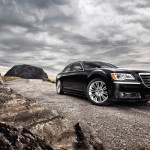 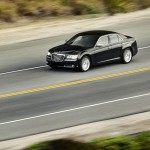 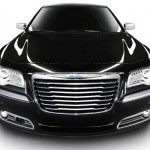 The crew at Chrysler have turned out a new version of the 300 sedan, and the more we hear about it, the more we think it’ll prove just as popular on the streets as its forefather did. While it sacrifices a bit of the boxy baby Bentley styling that made the original 300 stand out, the new car is still a good-lookin’ ride, with clean, classy touches like fewer body lines and Audi-like headlights.

Inside, a new 8.4 inch touch screen display in the center console comes standard, letting driver and passengers control the stereo, the climate control and even customize the car’s electronic features to taste. If you’re interested in buying one, the car company says the new 300 should be hitting showrooms in the next three months. Check out the full blast from Chrysler below if you want to know more.

With more than 55 years of elegant proportions and head-turning style, the all-new 2011 Chrysler 300 delivers contemporary styling with design details unexpected in the segment. At the front, an all-new grille features seven deeply sculpted horizontal blades that express precision. The liquid-chrome finish of the blades and the new Chrysler wing badge provide a unique contrast against the beautifully drawn bright chrome grille surround. Illuminating the road ahead are signature “key slot” headlamps with a scalloped lower edge. Inside, bi-functional projector headlamps are nestled next to LED-illuminated daytime running lamps, which together form a “C” shape for unmistakable on-road presence.

The profile of the all-new Chrysler 300 features the distinctive proportions of its predecessor with added design refinement for a more tailored appearance. Dramatic front-fender forms rise above the sculpted hood and are echoed by rear-quarter forms which rise above the deck lid and travel down the vertical taillamps for an unmistakably bold signature silhouette. For improved aerodynamics and visibility, the all-new Chrysler luxury flagship’s windshield has been raked back 3 inches, while rolled-framed doors with thinner pillars improve outward visibility by 15 percent. To take in the sky above, a new dual-pane panoramic sunroof provides Chrysler 300 passengers with twice the outward visibility of a standard sunroof. For a more contemporary appearance, the 2011 Chrysler 300 features a clean bodyside with a distinct windswept A-line that emphasizes the sedan’s long wheelbase and spacious cabin. Delivering a touch of world-class sophistication, the all-new Chrysler 300 is highlighted by chrome daylight openings, chrome front- and rear-fascia accents and available 20-inch polished-aluminum wheels.

Built at the Brampton Assembly Plant in Brampton, Ont. (Canada), the 2011 Chrysler 300 arrives in showrooms in the first quarter of 2011.

One Response to “More Deets, More Pix Of Chrysler’s New 300”